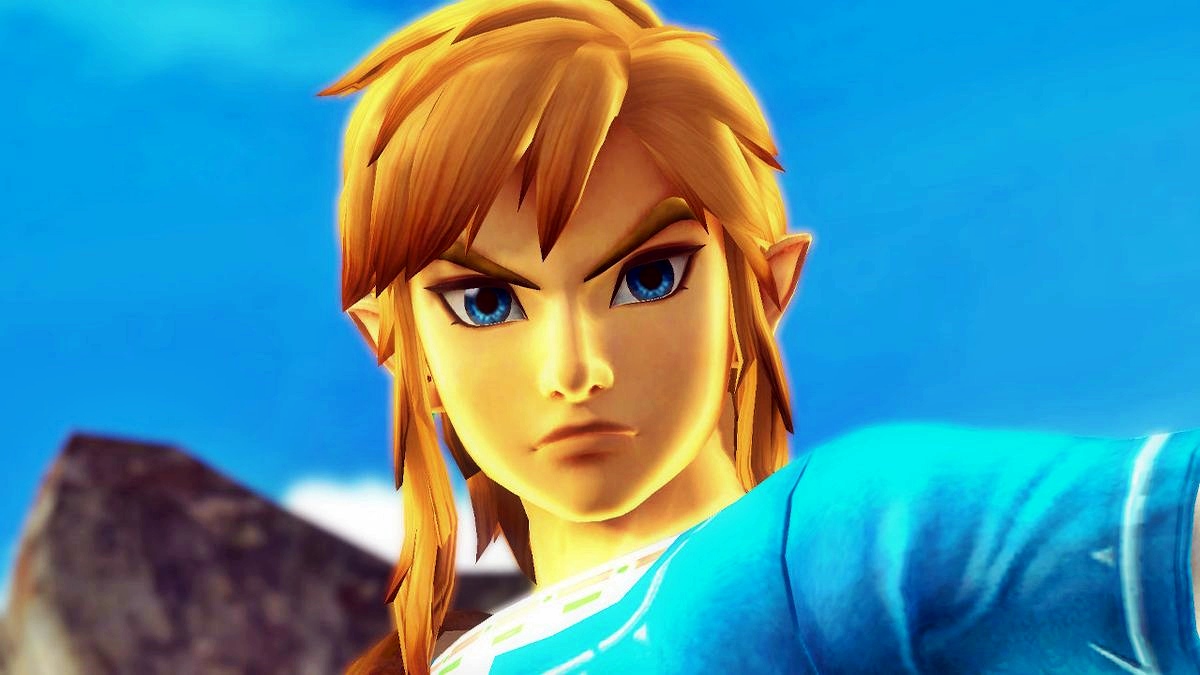 For those of you chose to pick up Warriors Orochi 4 for Nintendo Switch this week, had things gone differently, the game that boasts 170 playable characters, could have seen players given the chance to play as the likes of Link and Chrom.

In advance of an interview we will be posting later today, we had the chance to talk to the Producer of Warriors Orochi 4 and ask if characters from the likes of Hyrule Warriors and Fire Emblem Warriors were considered to appear in Warriors Orochi 4 and the answer was “yes.” It was never stated which characters from those games were considered, but the full question and answer can be seen below:

Miketendo64: Although Nintendo are not involved with Warriors Orochi 4, given the impressive line-up of Samurai Warriors and Dynasty Warriors characters, did you ever consider asking Nintendo if a character or two from Hyrule and Fire Emblem Warriors could be included?

Masaki Furusawa: “Yes, we thought about it. However, as we focused on delving deeply into the DW and SW cast, including an “incomplete” cast of these other games would be disrespectful towards the fans, so we decided not to do so.”

(For the record, Masaki Furusawa acted as the director of Hyrule Warriors)

On top of asking that, although the interview itself is mainly focused on all things Warriors Orochi 4, we were allowed to ask about the potential of both a Xeno Warriors and Ys Warriors games and a number of other things, but you’ll need to check out the full interview for that, which you can do so with the link below:

But, what do you think? Would an incomplete cast of characters from Hyrule and Fire Emblem Warriors have been such a bad thing? Should they have been included, or at least have some characters considered as DLC add-ons? Let us know!