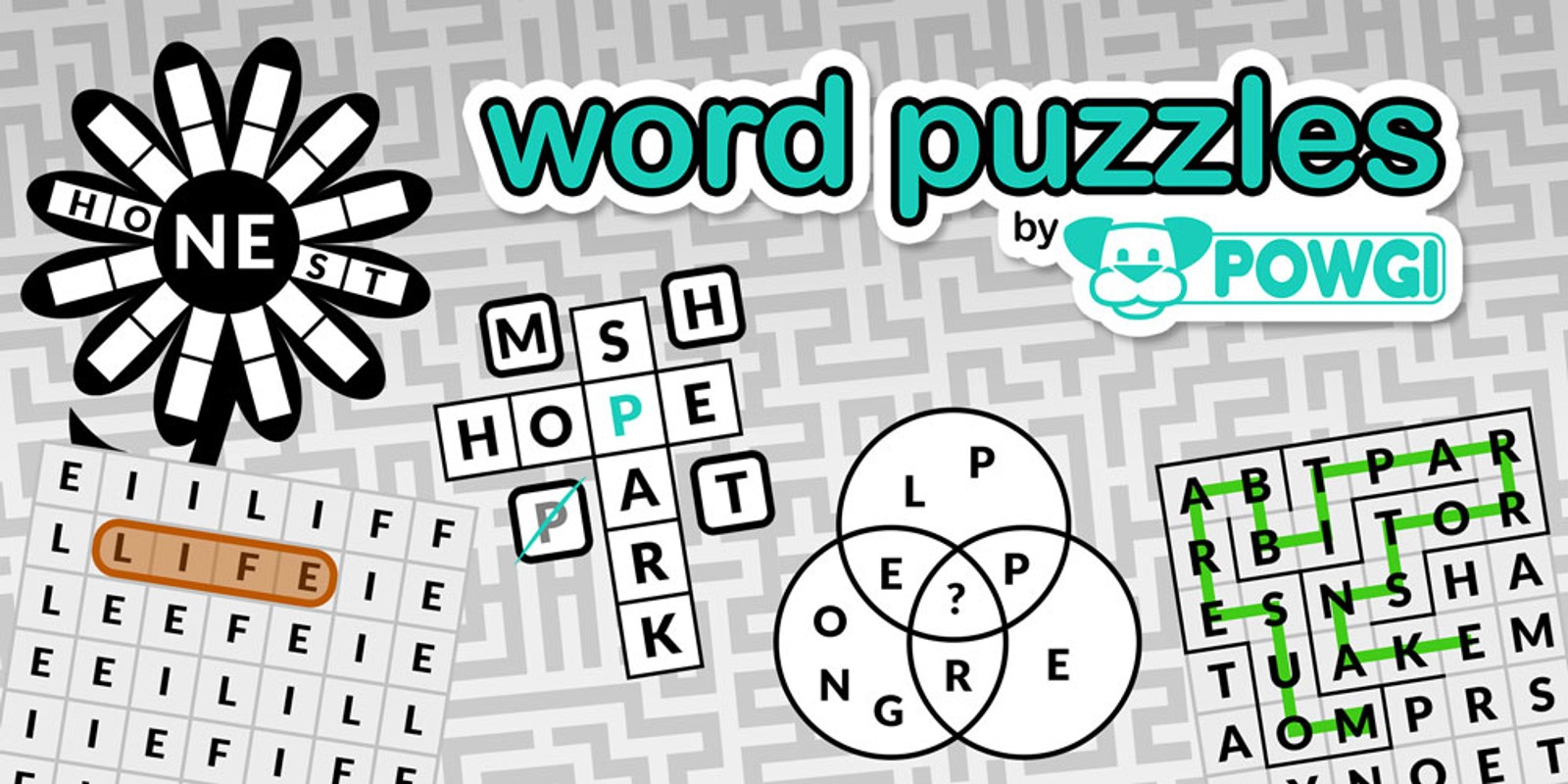 With Lightwood Games set to bring Word Puzzles by POWGI to the Nintendo Switch on October 25, a demo was made available on the eShop earlier.

As one of Lightwood Games’ most popular games on the Nintendo Wii U and 3DS, they delighted to bring it Switch and have offered up the following details:

Word Puzzles by POWGI coming to Switch, demo out today!:

Staffordshire, UK – Lightwood Games is excited to announce that “Word Puzzles by POWGI” is coming to Nintendo Switch, with a free playable demo now available on the Nintendo eShop and a special Deluxe Edition bundle available for pre-order.

The game is a compendium of six different pen-and-paper style word puzzles:

The game features Lightwood’s usual streamlined, no-nonsense approach. With hundreds of expertly hand-crafted word puzzles and a firm focus on the content, it’s a no fluff puzzle variety pack that’s always ready to play when you are.

A playable demo with a handful of samples for each type of puzzles is now available.  The full version of the game will be available to download on October 25th, priced £8.99 / $9.99.

Six packs of DLC will also be available at launch, each containing brand new content for one of the included puzzles.

Word puzzle fanatics can snap up a deal with the Deluxe Edition bundle, which contains the main game and the six additional packs, for £17.99 / $19.99.