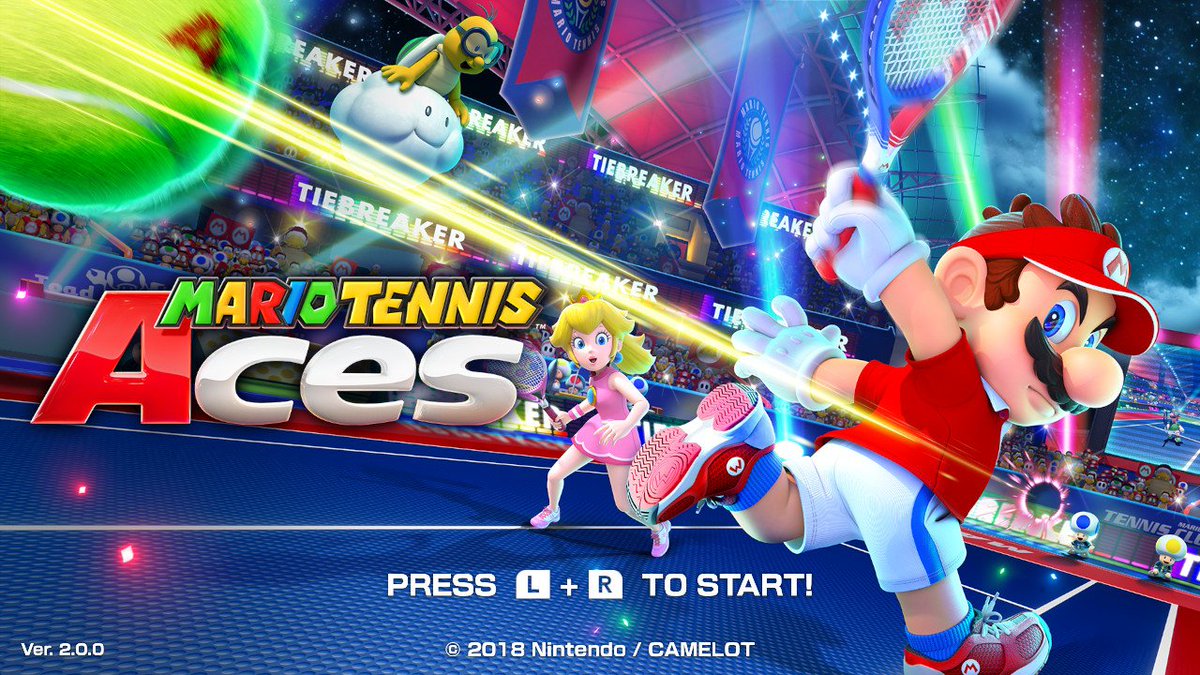 There’s more to Version 2.0.0 then you realise!

In case you thought Co-op Challenge mode was all Version 2.0.0 of Mario Tennis Aces, has to offer, think again. For the players who have beaten Adventure Mode, a new Ruins of Trials area has been added.

The new area has particular levels that require being beaten first, before players can play the final level (King’s Trial) and earn a prize for beating it and that prize is… another racket.

Not just any racket though, as it’s a “Lucien Replica” and it can be used during Free Play and Tournaments and you can see a picture of it below:

On top of this racket, players can now also try to earn three new costumes for Boo, as part of the co-op challenge Boo Hunt and pictures of the costume, can be seen below, followed by a couple of images all pertaining to the event: