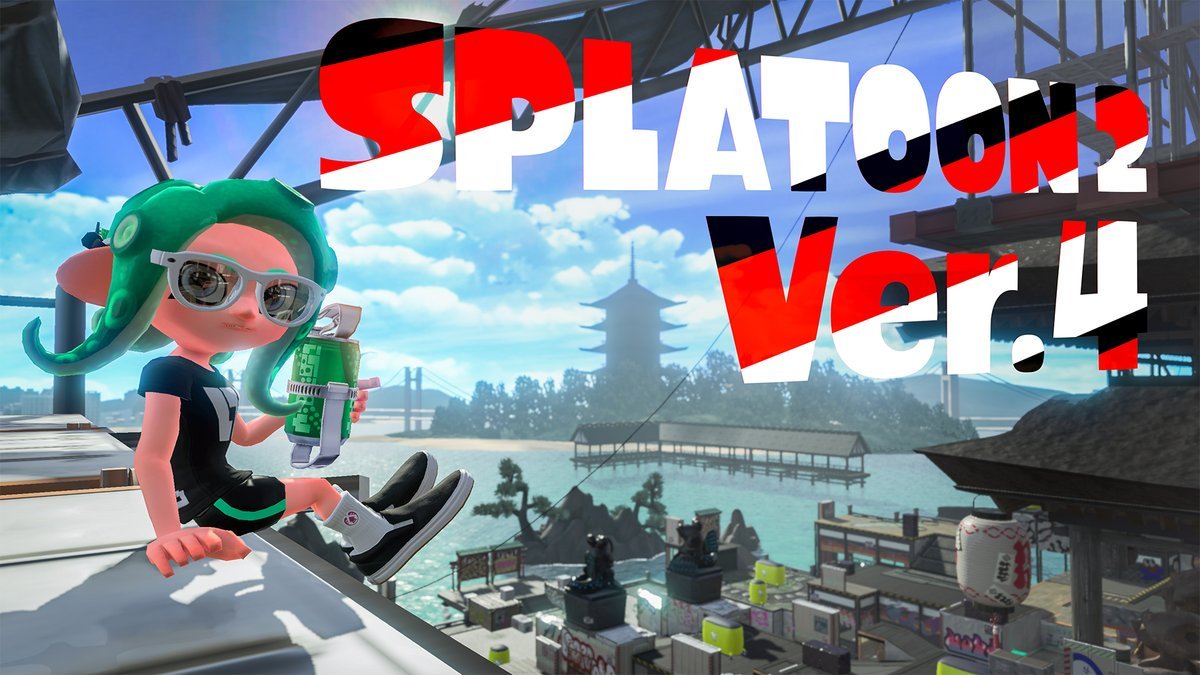 It’s time to see Splatoon 2 undergo a colossal amount of changes as a new update is out, it’s version 4.0.0 and it’s packed to the rafters. Here are the full patch notes:

Changes to the Octo Expansion: