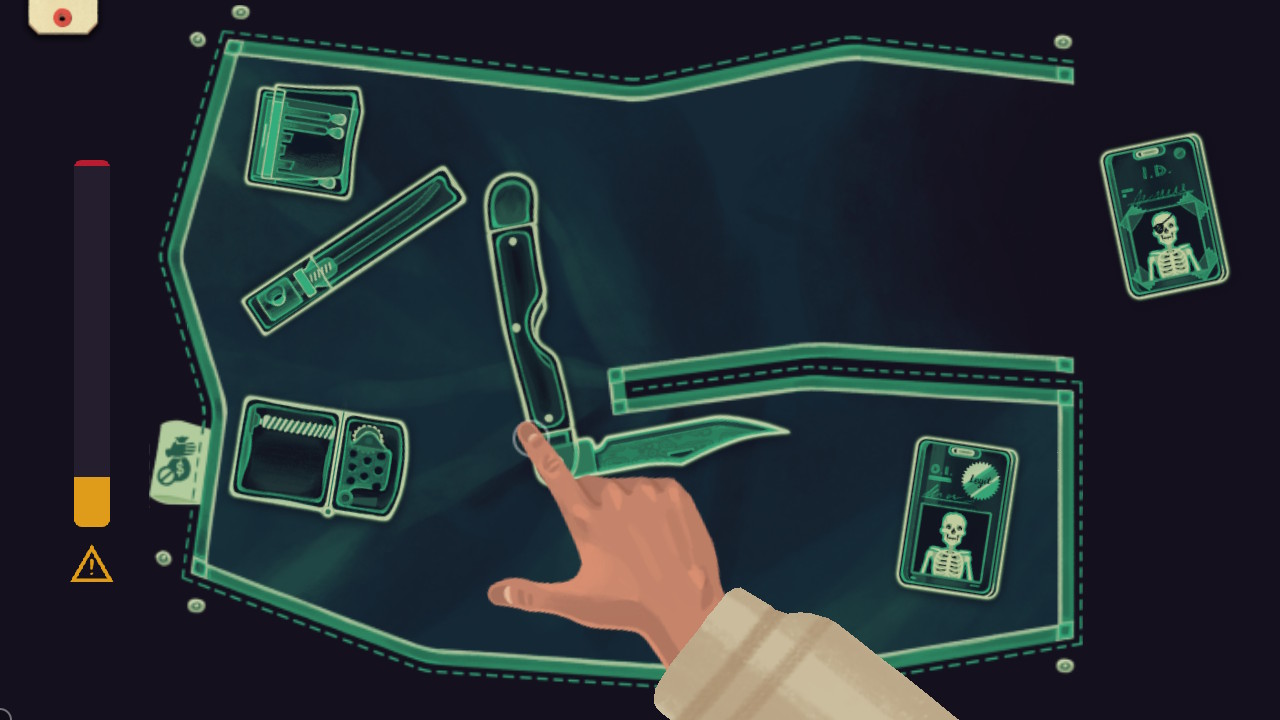 September 4, 2018 2:27 am Published by jonathanober Leave your thoughts

The Low Road is a point-and-click graphic adventure game set in the 1970s. You join a team of corporate spies bent on the discovering and protection of industry secrets. The Low Road is available on Steam as well other consoles along with the Nintendo Switch.

In The Low Road you join Noomi Kovacs, a newly graduated recruit learning the ins and outs of being a spy. During the campaign, you will meet other spies, each with their own motivations and story to tell. The cast of characters is varied and brought to life through great dialogue and voice acting as well as animations specific to the characters talking sequences. The story unfolds as a search and rescue mission but quickly turns on its head to something else, which I won’t spoil for you.

The story sections are broken into smaller chapters which play out in various environments as well as allowing you to control two main characters. The second character, known as Turn, who is Noomi’s boss is controlled in a few sections which add to his characterization being one of both pity and humor.

The game plays similarly in mechanics represented games like Oxenfree and Thimbleweed Park where you navigate a level looking for objects to interact with and manipulate in a manner that progresses the story. The Low Road has several interesting puzzles that aren’t difficult, but you will need to into account the need to read documents found in various file folders, as well as the logical order of how you need to interact with certain parts of the levels.

There are certain dialogue trees you may skip over due to your abilities to interpret the files you find within certain sections, which lead to better spy techniques. These sections are used a handful of times but they did make me use deductive reasoning to sort out details and get to the desired outcome in a conversation.

Other puzzles included more interactivity like a late-game puzzle requiring you to cut an audio tape in such a way to fake a conversation to get something you needed. The hardest part of some of the first-person perspective puzzles was the awkward moving of hands and grabbing pieces of the tape or other sections which had you moving toggle switches.

It would have been nice if the Switch included some touch controls there since you were taking over the role of manipulating the environment using your hands. Aside from those sections a lot of the puzzles were common ones found in puzzle games just with a ‘spy’ twist to them.

One thing you do a lot in the game’s six-chapter story, is talk to people. You will want to listen to what people are saying as small details which can be used later to solve puzzles are sprinkled throughout. I found myself, even in the later chapters, recalling something I learned early on in the game that aided me in the dialogue with NPCs. Forcing the gamer to recall past conversations is a unique gameplay mechanic as it can be hard to remember everything you’ve read, especially if you take a day or a few days to complete the game, playing over multiple play sessions.

In that regard, The Low Road really wants to be played in an afternoon, almost like binge-watching a TV series or watching a Bond movie marathon. The Low Road is light on levels, but each one is packed with tons of dialogue as well as options to learn more about the story by asking every question. Most conversations have a progressive approach to how you ask something, respond, and then get new options to talk through.

Most conversations also have a quick leave button where Noomi or Turn can say they are done. While I like this option, I never used it since I wanted to hear what the characters had to say. I feared that skipping over dialogue options would mean missing an important clue, which conversations often had in them.

One thing that The Low Road does really well in is mashing up the various gameplay mechanics. You aren’t ever in conversations for an extended period of time like some games. You also don’t have to navigate left and right too many times because the sections of the levels aren’t really huge.

A lot of them are actually contained to 3-4 smaller sections of a level which helps in minimizing the walking, which is slow, as well as keeps the puzzle elements and interactive sections of the level to specific items. It seems that for every five-minute conversation you have there is a first-person puzzle section that requires your time, then a section of walking and finding items to add to your inventory. This is a welcome reprieve from other point-and-click games which lean too heavy on one mechanic over multiple ones.

The music in The Low Road is pretty basic background tunes. Nothing is really noticeable though there are some sections which try give more intense sounds as you’re going through some of the puzzles to give a sense of urgency/suspense.

The Low Road’s greatest ambition and accomplishment in the game, is in its audio. According to the dev’s website, there are over 23,000 words of dialogue in the game. Each interaction with NPCs has several dialogue options and conversations you can engage in. The conversations are usually insightful, as far as giving you knowledge towards uncovering the truth you are seeking out, as well as, hilariously written filled with jokes and spy puns.

While playing The Low Road I never encountered any stuttering frames and game breaking bugs. The game plays smoothly on both handheld and docked mode. I would recommend playing on a TV though over handheld mode as the full HD graphics really enhance the painterly hand-drawn look of the levels.

The Low Road is a great single-player point-and-click game. The story is short but filled with great dialogue and puzzle moments. There isn’t a lot in terms of replayability with different outcomes, so be warned that for all intents and purposes this is a once and done story game. There are different endings, so to speak, but they are just outcomes that you can read and move past to get the actual attending. The Low Road is an enjoyable tale of spy vs. spy and a great point-and-click adventure game for the Switch.