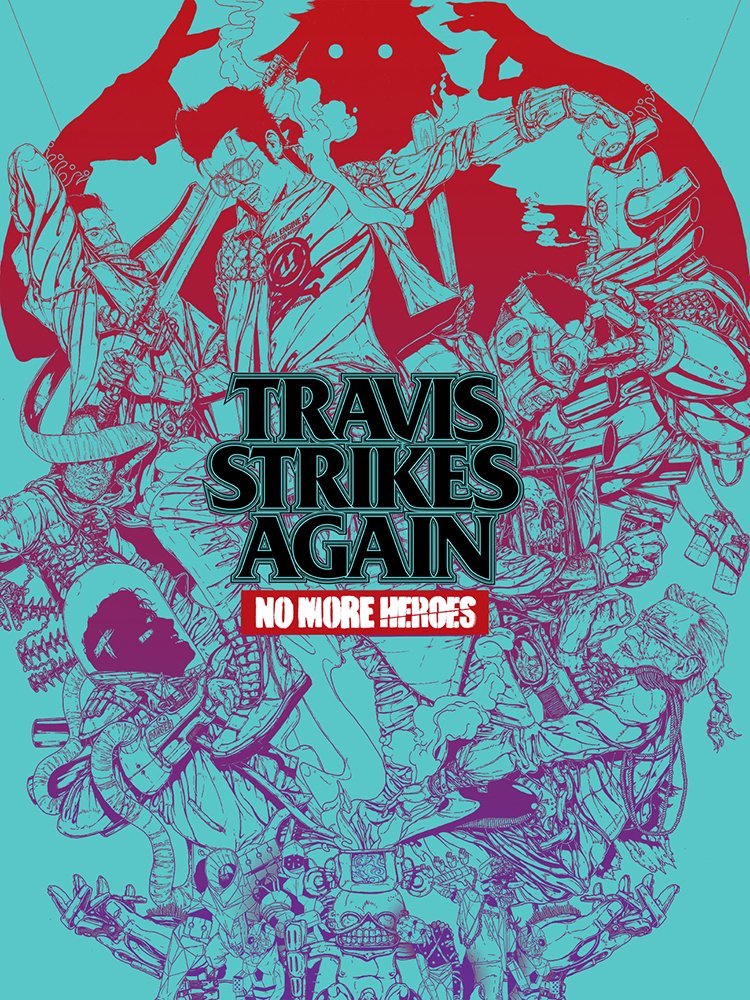 Like with Shovel Knight, here’s another good news, bad news situation. The good news is that Travis Strikes Again: No More Heroes, finally has a release date, but it won’t be out until next year, on January 18.

Get ready to wander into the game world and embark on a rampage of epic proportions when #TravisStrikesAgain: #NoMoreHeroes launches exclusively on #NintendoSwitch on 18/01! @Grasshopper_EN @suda_51 pic.twitter.com/foGVMdBMET

It’s a bit odd the date wasn’t revealed as part of the Nindies Showcase Summer 2018, but at least we know now!