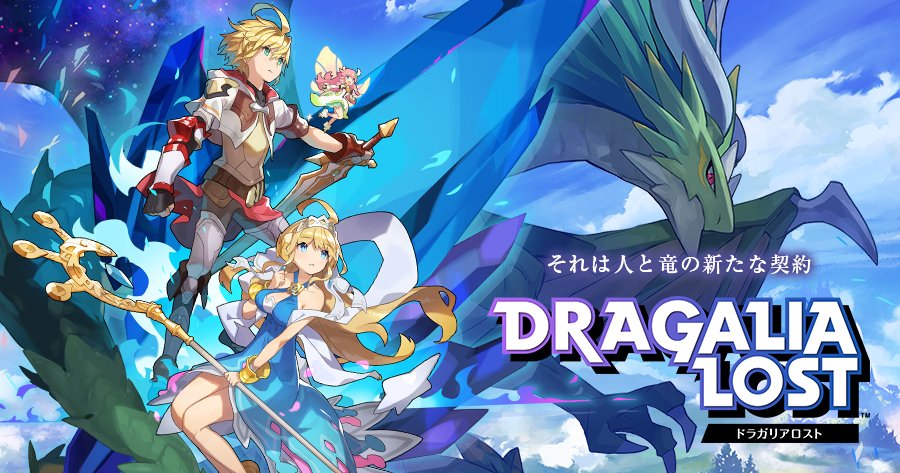 Remember Dragalia Lost? The mobile game that was revealed earlier this year, when Nintendo revealed a new partnership with Cygames?

For a very, very long time, a Western release was never confirmed. Sure the mobile RPG was stated to release in Japan, Hong Kong, Taiwan and Macau, sometime in the Summer and to make matters worse, all news concerning the title was only ever posted in Japanese.

Granted translations can help us get the gist of the game, but there is still a lot we don’t know about it, but good things come to those who wait and tonight, those of you in the US have waited long enough.

On top of Nintendo finally revealing the game will come to the US, and on September 27, the same day Japan, Hong Kong, Taiwan and Macau are to receive it, but much later today and early morning on August 30 for those in Europe, a Mobile Direct will take place and it will be entirely focused on Dragalia Lost.

There is a chance that the Direct will mostly cover what has been said before over the last few months, but with it releasing next month, some new details are expected as well.

For anyone who wants to watch the show tonight/tomorrow, you can do so with the link below, followed by a list of dates and times as to when the Direct will begin: