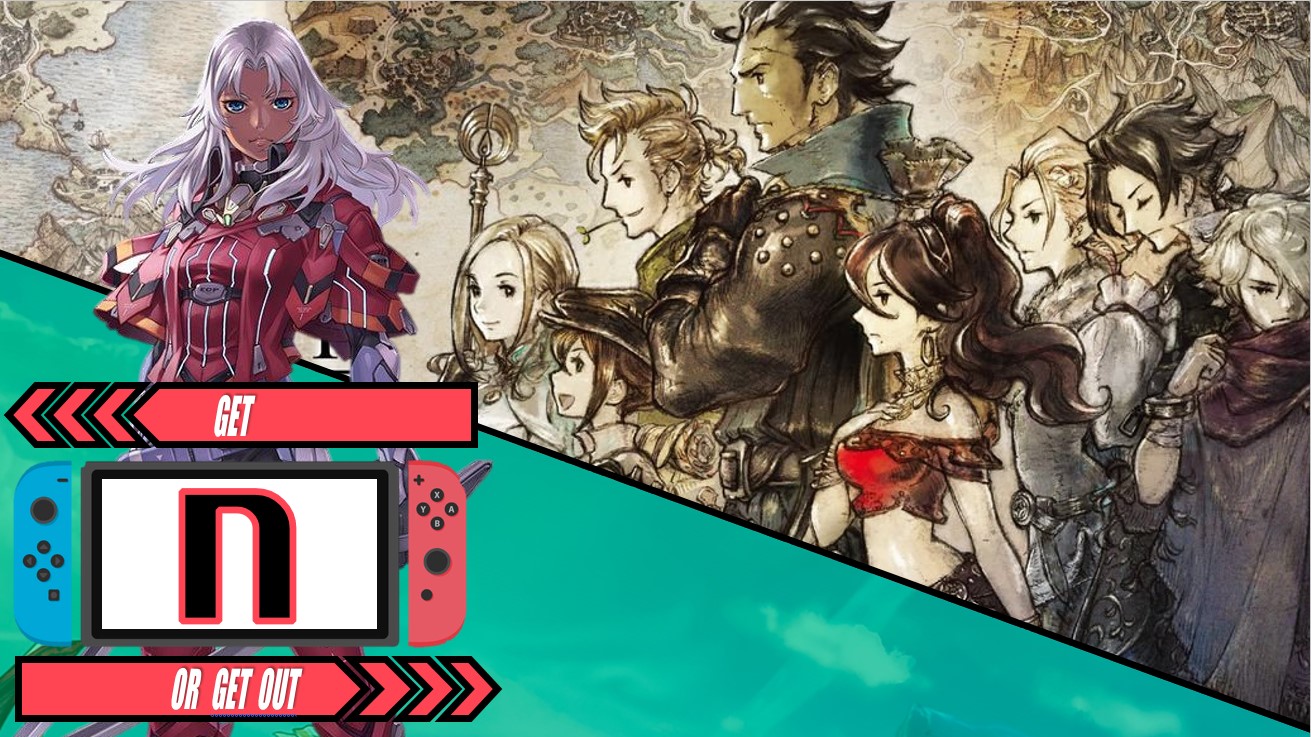 Welcome to Episode Fifty-eight of the Get N Or Get Out Nintendo Podcast where we discuss all the Nintendo news live for your entertainment. In this episode, Caleones (Sergio Acevedo) and Dantes take some time to address the deadly shooting that took place during a Madden Tournament. They also discuss if the Xenoblade Chronicles 2 Expansion Pass is the best available Nintendo DLC, and talk about Octopath Traveler being Number 1 on the NPD chart as well as a system seller. Also, we discuss all the Nintendo news for the week of 8/20/2018. (Originally aired: August 26th, 2018).