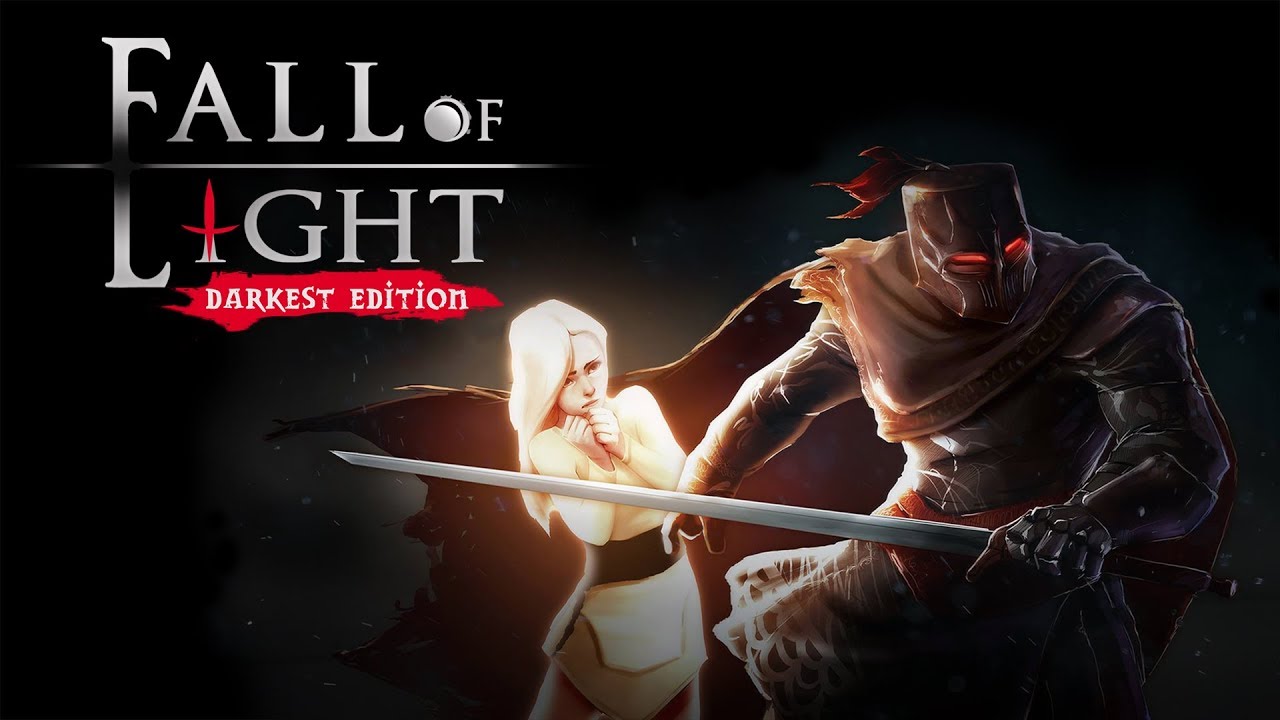 August 23, 2018 will see the Switch Release of Fall of Light: Darkest Edition

With Digerati Distribution showing no signs of slowing when it comes to bringing games to Switch, today it has been revealed that Fall of Light: Darkest Dungeon will debut on August 23. The release dates for other platforms have been shared as well and you can find them right here:

13 August, 2018 – Indie publisher Digerati is pleased to confirm the release dates for atmospheric action RPG, Fall of Light: Darkest Edition. The game will be available to download 14 August on Xbox One, 21/22 August on PS4 (NA/EU respectively), and 23 August on Nintendo Switch.

A limited edition physical version for PS4 will also be available from Play-Asia.com in September (exact date TBC), priced $34.99. More info will be announced soon.

Fall of Light launched on Steam in 2017 and the console exclusive Darkest Edition version features all the original content as well as an all-new dungeon to explore, complete with new enemies, traps, and weapons, created especially for the Darkest Edition.

The first title from indie studio RuneHeads, Fall of Light featured as a showcase title at Milan Games Week 2017 and is inspired by games such as Dark Souls and ICO. PC gaming site Rock, Paper, Shotgun highlighted Fall of Light as a ‘hidden gem’ when the game launched last year on Steam.

Fall of Light is a story-driven action RPG set within a world consumed by darkness. You are Nyx, an old warrior who has embarked on a dangerous journey with his daughter, Aether, an ‘indigo child’ who radiates luminescence. Only together will they be strong enough to complete their quest: reach the last place on Earth still touched by sunlight.