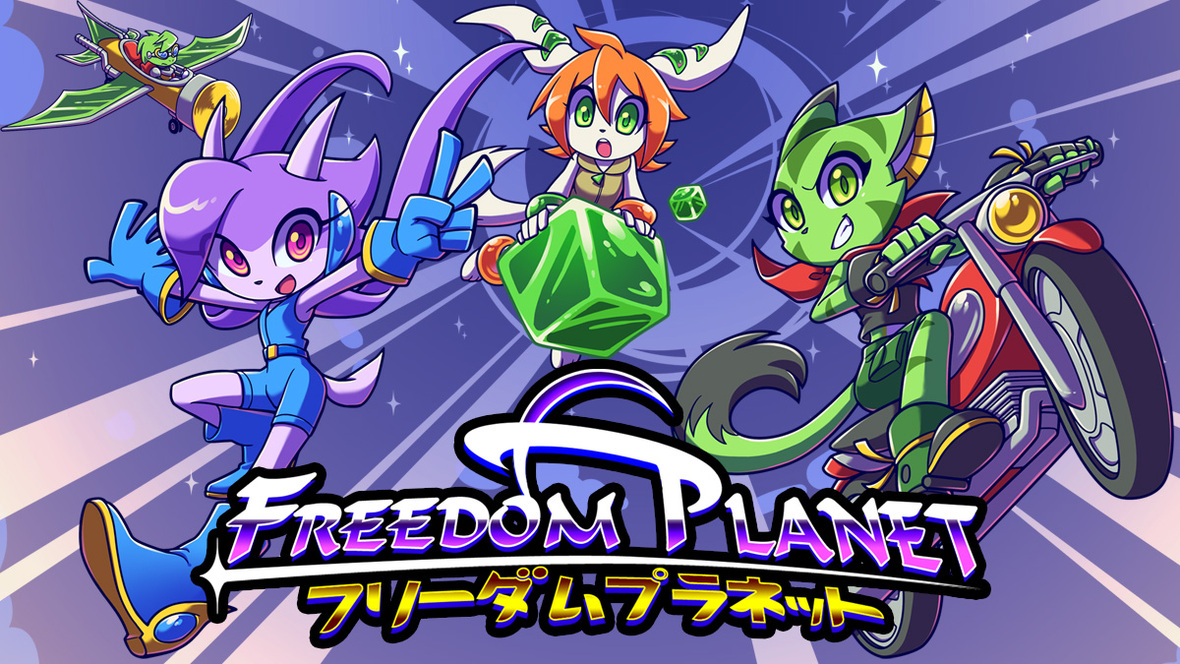 Having first released in 2014, Freedom Planet is a 2D platformer that was quick to leave an impression on all those who played it, regardless of what platform it is available on. But the beauty of the game is the fact that even though we must wait for its sequel, which is currently in development, it is a game fans can go back to when they feel like it and this month, it’s coming to Switch.

Deciding to put us all out of our misery, Galaxy Trail, Marvelous Europe and XSEED Games have chosen today of all days, to reveal a release date and the date to save, is August 30. Today’s announcement can be seen here:

Freedom Planet is a fast-paced, combat-driven platform adventure that pits a spunky dragon girl and her friends against hostile foreign powers and alien attack forces. There’s trouble around every turn, from insects and giant robots to sheer explosive destruction, but players will have a variety of special fighting abilities at their disposal to blast through more than a dozen massive, non-linear stages.

Take back the world of Avalice and return peace to its three kingdoms for the first time on a handheld console! Play as one of three characters – Lilac, Carol or the unlockable Milla – each with their own unique gameplay style, and use their individual skills to forge a path through the gorgeous 2D pixel art and lush multi-scrolling backdrops that make up the stages in Freedom Planet.

With a traditional ‘Adventure Mode’ featuring over an hour’s worth of fully voiced cutscenes to enhance the game’s dramatic storyline, and a ‘Classic Mode’ to get players straight into the action, the Nintendo Switch release of Freedom Planet offers the full, uncompromised experience at home or on the go. The game will be available in English, French, German, Spanish, Japanese and Korean.