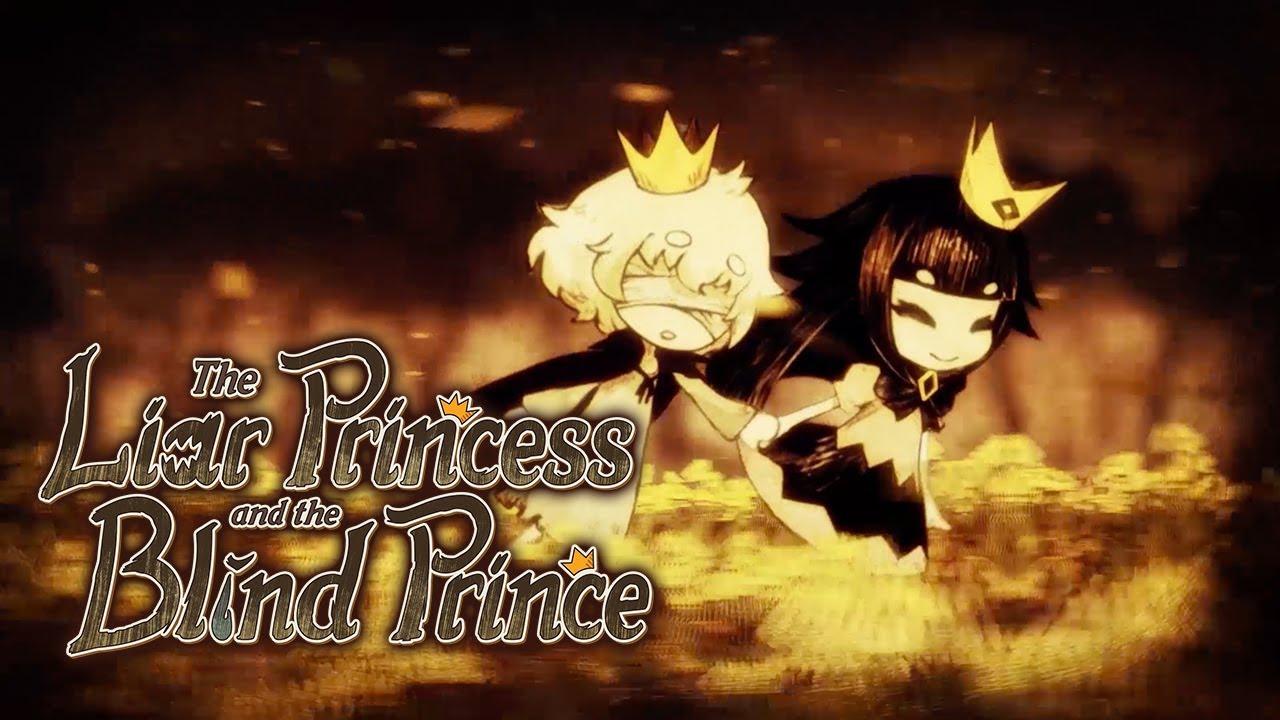 Save the Year! NIS America are Localising The Liar Princess and the Blind Prince for Switch and PS4 in 2019

Good news NIS fans! The Liar Princess and the Blind Prince will not remain in Japan as NIS America are hard at work localising it and have revealed a Western 2019 release for both the Nintendo Switch and PlayStation 4.

Here’s a quick overview, accompanied by a new trailer:

About The Liar Princess and the Blind Prince:

About the Game: Alone in the forest, a wolf sings her song. Mesmerized by this beautiful voice, a little prince from a nearby kingdom wanders into the dark forest every night to find its source. However, the little prince startles the wolf during one of his visits, and she swipes her long claws in fear and blinds him. Now, the blind prince must trek through the dangerous forest to find a cure and restore his sight. The wolf, transformed into a beautiful princess, shall be his guide. With her ability to transform at will, she will protect the little prince at all cost. But can a blind prince survive in an all-seeing forest?