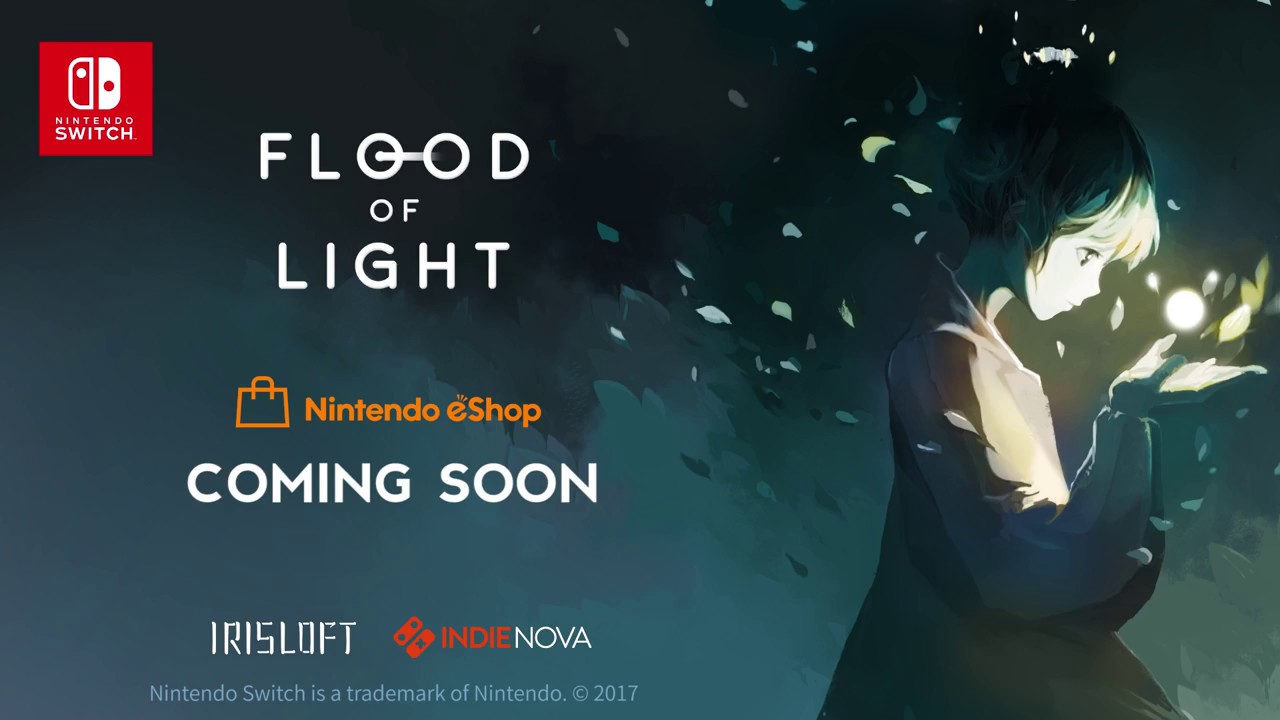 indienova will bring Flood of Light to Switch this Summer

Previously involved with I and Me, for the Nintendo Switch, indienova has revealed their next planned Switch game and it is Flood of Summer.

While without a release date at the moment, the Irisloft developed game will launch this Summer. A trailer and some details can be seen below:

About Floor of Light:

Flood of Light is a puzzle game in which you control a mysterious girl who arrives at a city that is completely flooded with water. This girl is the only person with the ability to control light, which will be your tool to solve various puzzles, gradually make the water go back and ultimately save the city. As you do so, the true purpose of this girl will be revealed.

It has been said the title will feature touch-screen support, have 10 Chapters, more than 60 different levels and 20 unique puzzle mechanics.