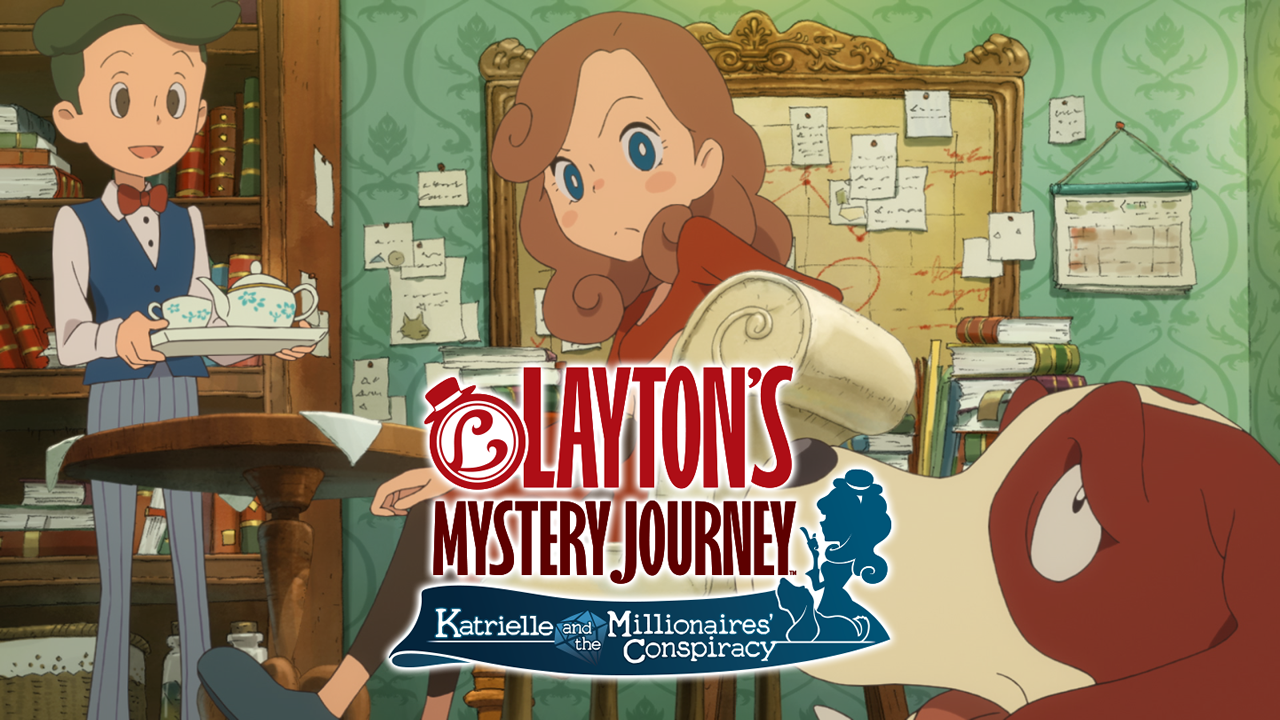 Layton’s Mystery Journey which features Professor Layton’s daughter Katrielle will allow players to switch between using controllers and the touchscreen, keeping some of the functionality that it enjoys on the 3DS and smartphones. The game will also spawn toys with NFC features which are currently exclusive to Japan.

With games like Inazuma Eleven Ares, Layton’s Mystery Journey, and The Snack World, it shows that Level-5 is “All In” on the Nintendo Switch.