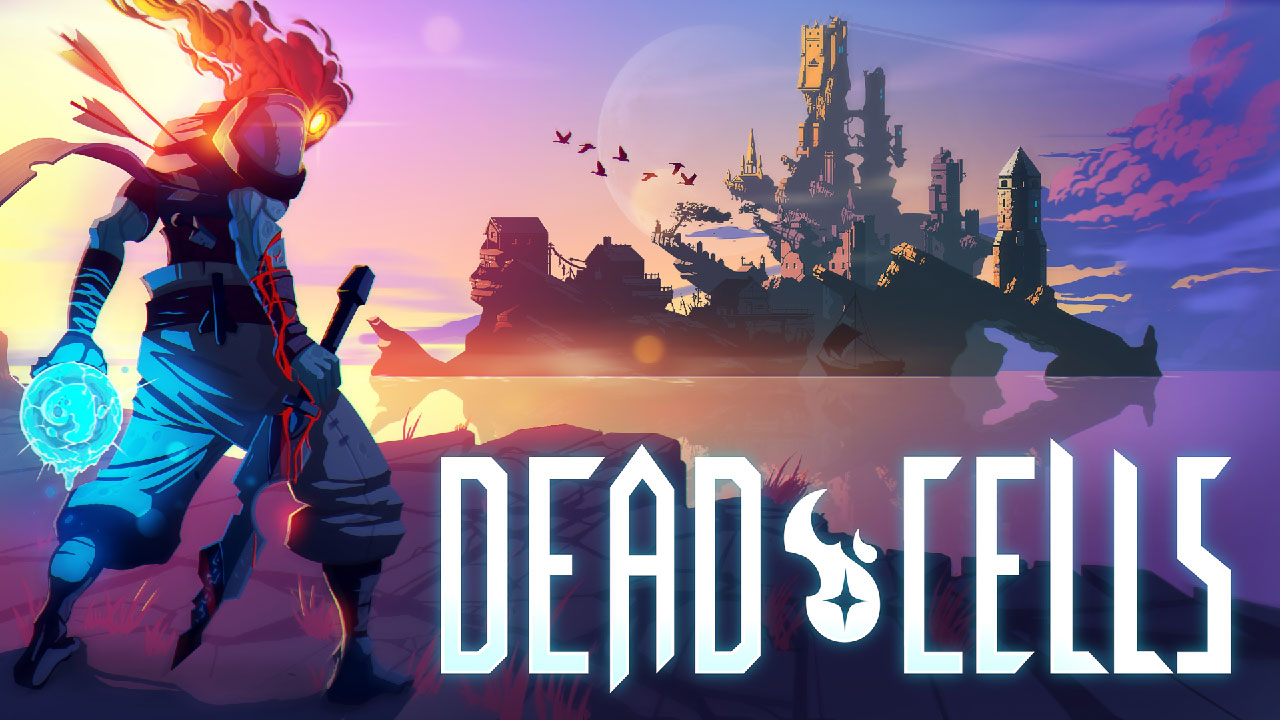 Dead Cells will be receiving a retail release for both the Nintendo Switch and PlayStation4 with the help of Merge Games and it is expected to arrive sometime in August. The box art has been officially unveiled for the Nintendo Switch:

“We’ve been absolutely floored by the success of Dead Cells and the reaction of the PC gaming community. So many people have asked for the game on console, so partnering with Merge for a retail copy just makes sense. We can’t wait to welcome console players to our community, to hear their feedback and to work with them on future updates of the game.”