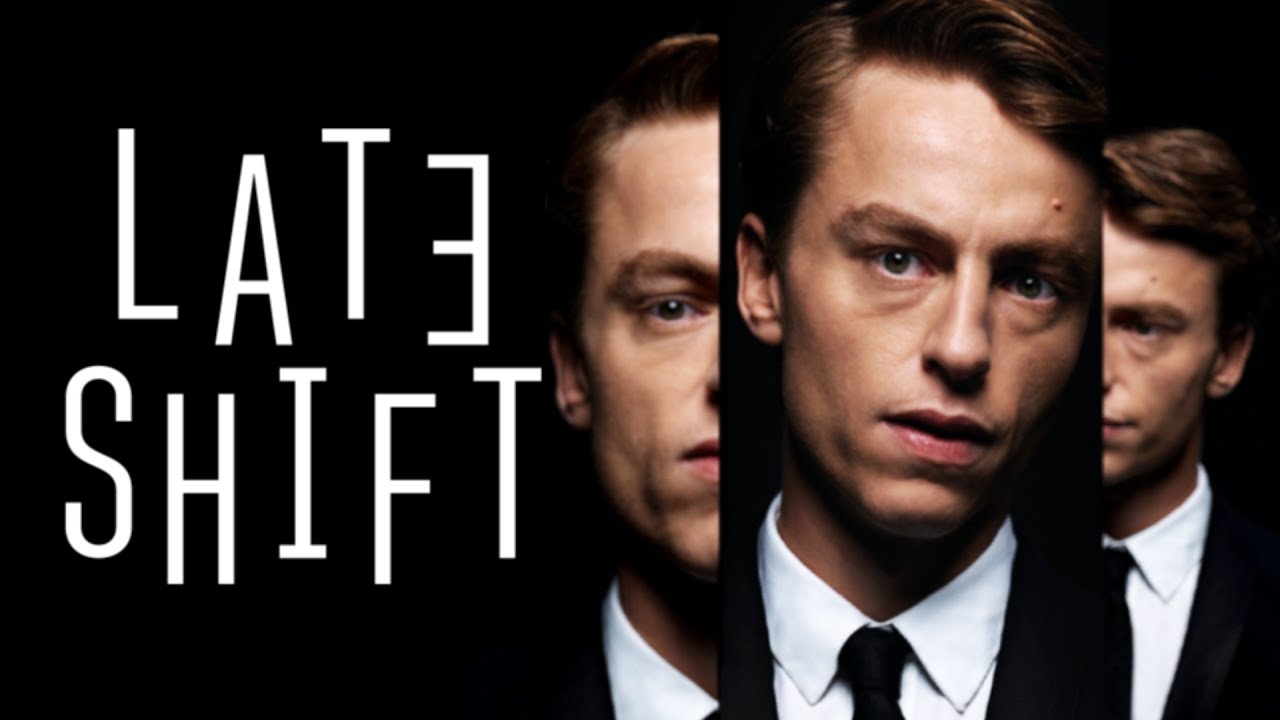 Late Shift is the latest full-motion video (FMV) crime thriller title coming to the Nintendo Switch where a student named Matt ends up getting involved in a robbery at an auction house. Just last month, another FMV title, The Bunker, released on the Switch and was all about exploring an abandoned nuclear bunker mainly by pointing and clicking on items in the environment, while featuring puzzles and collectables. Late Shift, on the other hand, is straight up about making quick decisions based on what is going to happen next in the plot and this clever pacing makes the game much more engaging and worthwhile for anyone interested in the FMV genre.

First off, the decisions in Late Shift seemed to have much more gravitas with how the story unfolded than the linear path The Bunker used. Even after playing through Late Shift multiple times, there is still a good chance you won’t experience all the scenes and characters the game has to offer with each of its unique seven endings. Also, it is not like Dragon’s Lair where the story abruptly ends if you make the wrong decision, as you can’t really fail in Late Shift regardless of the choices you make. There will always be some type of conclusion and I appreciated how Late Shift valued my time in providing worthwhile conclusions.

You do not control any character individually in Late Shift, only selecting which actions to take as the game progresses. As each action is chosen, the scenes continue uninterrupted by the process, and for anyone else in the room, they are mainly just watching a custom choose-your-own adventure movie due to the lack of actual control the player has. Late shift really is more of an interactive movie than video game and that can’t be overstated enough.

Thankfully, the production is top-notch and the main actors, Matt and his partner Lay-Ling, are complex and deliver their performances well. You can feel the development of Matt as he changes due to his decisions, and can see the weight of his actions burdening him during your playthrough. On top of that, the overall film production is excellent, with an operating budget of $1.5 million and a script by the same author of 2009’s Sherlock Holmes (Yes, the one starring Robert Downey Jr.), so there’s definitely some respect behind the filmmakers.

Where late Late Shift really shines though, is the way it encourages you to play through it multiple times and see how choosing different options can change things by the end. The variety of outcomes and how they played out were impressive, including one where you could try to actively stop the robbery, one where you comply with it, or you could just be a nuisance to everyone. There were always consequences to my actions and it was done surprisingly well.

Occasionally though, Late Shift did feel like it was trying to trick you into the illusion of free will with the choices you select. For example, early in the story maybe they would give you the option to run away, only you can’t really run away and they find a way to stop you for the sake of the story and to not reach a conclusion in the first five minutes. Even if all my options were going to lead to the same outcome than what was the point in even having the choice?

The audio was done well for the most part, but there were times where the audio quality was lowered making some segments hard to understand, especially when playing in hand-held. As far as storytelling is concerned, there is a sense of urgency, but the actual film suffers a little because of this. There’s not a lot of time to take a breathe or settle and there’s a couple of quieter moments that are interrupted all too frequently by the next crucial decision. A couple of moments do slip by where the editing isn’t so precise and it makes for some cheap displays. On the whole though, the philosophy of making this a movie first and a game second, lends to a coherent and satisfying story.

Overall, I highly enjoyed Late Shift for the compelling story and all the different ways certain events could unfold. Late Shift‘s ambitions seem slightly undercut by it’s chosen medium. It certainly weights itself more towards film, but the interactive nature and persistent need for player choice helps keep players engaged with some great acting and camera work. I do wish there was a chapter select and the ability to skip through scenes if playing through again, however, Late Shift is a continued progression of the FMV genre.