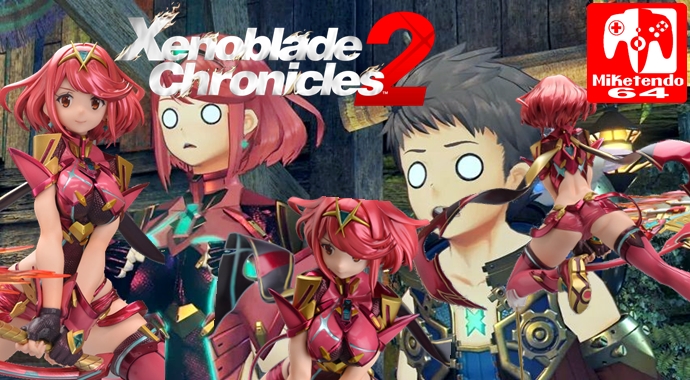 If you find yourself wondering just when the next update for Xenoblade Chronicles 2 will drop, it goes live at 22:00 PT on April 26 for North America and although it’s not out yet, Nintendo have already taken to sharing what can be expected from the new update, other than the 2 new blades. So, here’s exactly what to expect: