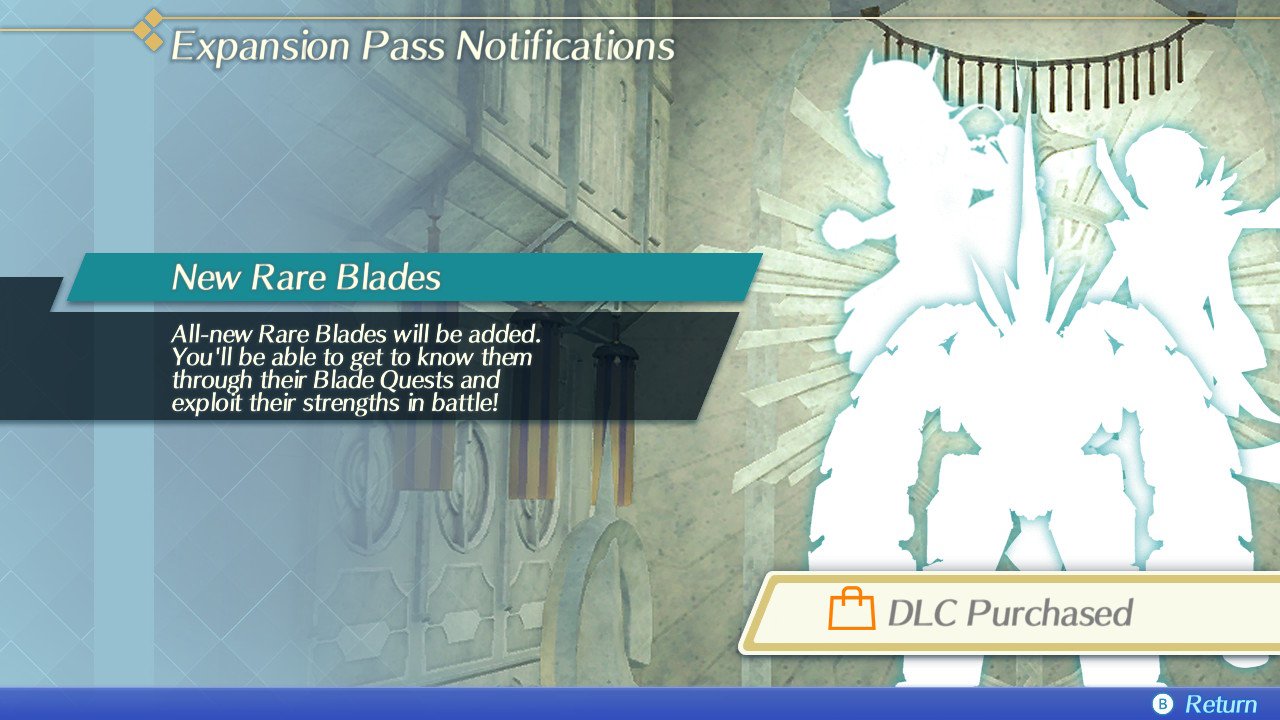 The Xenoblade Chronicles JP twitter account has confirmed that version 1.4.0 will arrive on April 27th! In this tweet they’ve teased the inclusion of two new rare blades!

Poppibuster is the first new rare blade who was designed by Masatsugu Saito. Rare Blade Telos: RE by CHOCO will also be introduced alongside Poppi Buster at the same time! Did you know Telos originally appeared in the Xenosaga games, as a rival to KOS-MOS?

Poppi Buster will be obtained via a DLC quest for those who have purchased the expansion pass. Poppi Buster can also be used by any character and is not limited to Tora like the other forms.

As for Telos: RE, this rare blade can only be obtained by anyone who has completed the game at least once! You’ll need to unlock it with a Core Crystal. It is said the summon rate for it will be set high to give all players a chance.

Additionally, Xenoblade Chronicles 2 version 1.4.0 will also let you trade the various Poppi’s parts in for experience with any Bard. More content is also teased in the months to come.