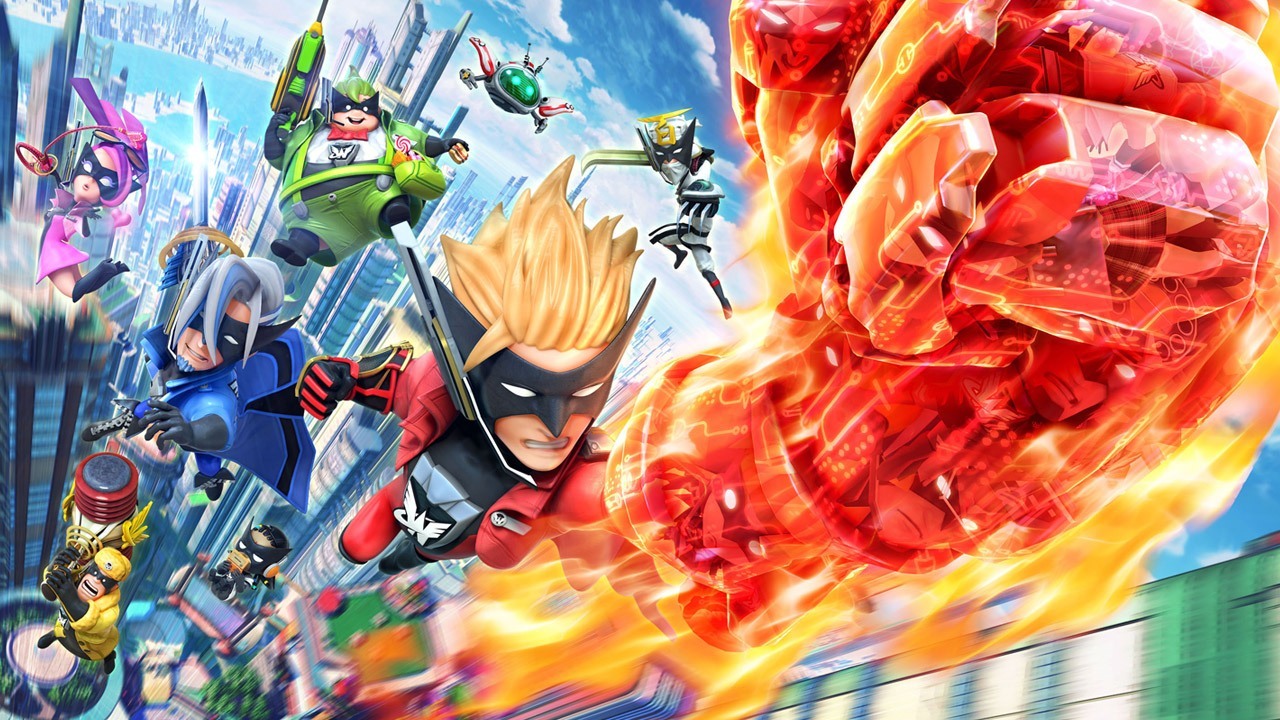 During Reboot Develop 2018 in Croatia, PlatinumGames’ Atsushi Inaba and Hideki Kamiya asked the audience with the help of a translator who took some creative liberties when translating Kamiya’s question about who had played the game before, and into:

“We’re going to knock the audience participation up a bit. They’re still trying to negotiate with Nintendo whether a possible Wonderful 101 Switch release could happen but it always helps when the people in the audience at Reboot clap if they’d actually buy a Switch version of Wonderful 101. So anybody who would buy that, please clap.”

What ensued was a mass explosion of applause, indicating that the game is still fresh on people’s minds and that a Switch release would be met with exuberance.

Eurogamer Senior Staff Writer Robert Purchese followed up with an interview asking Inaba about how their conversation with Nintendo had progressed, to which he replied:

“From their perspective obviously there are things they can’t talk about, about dealings they have with Nintendo. Certainly they can say everything they said during the speech, which was, ‘Hey, we should do that.’ But whether that is a ‘we are going to do that’, and what the likelihood is of that happening, is just going to have to be something you wait to find out.”

Head over to Eurogamer for the full interview, which also includes information on Bayonetta 3.