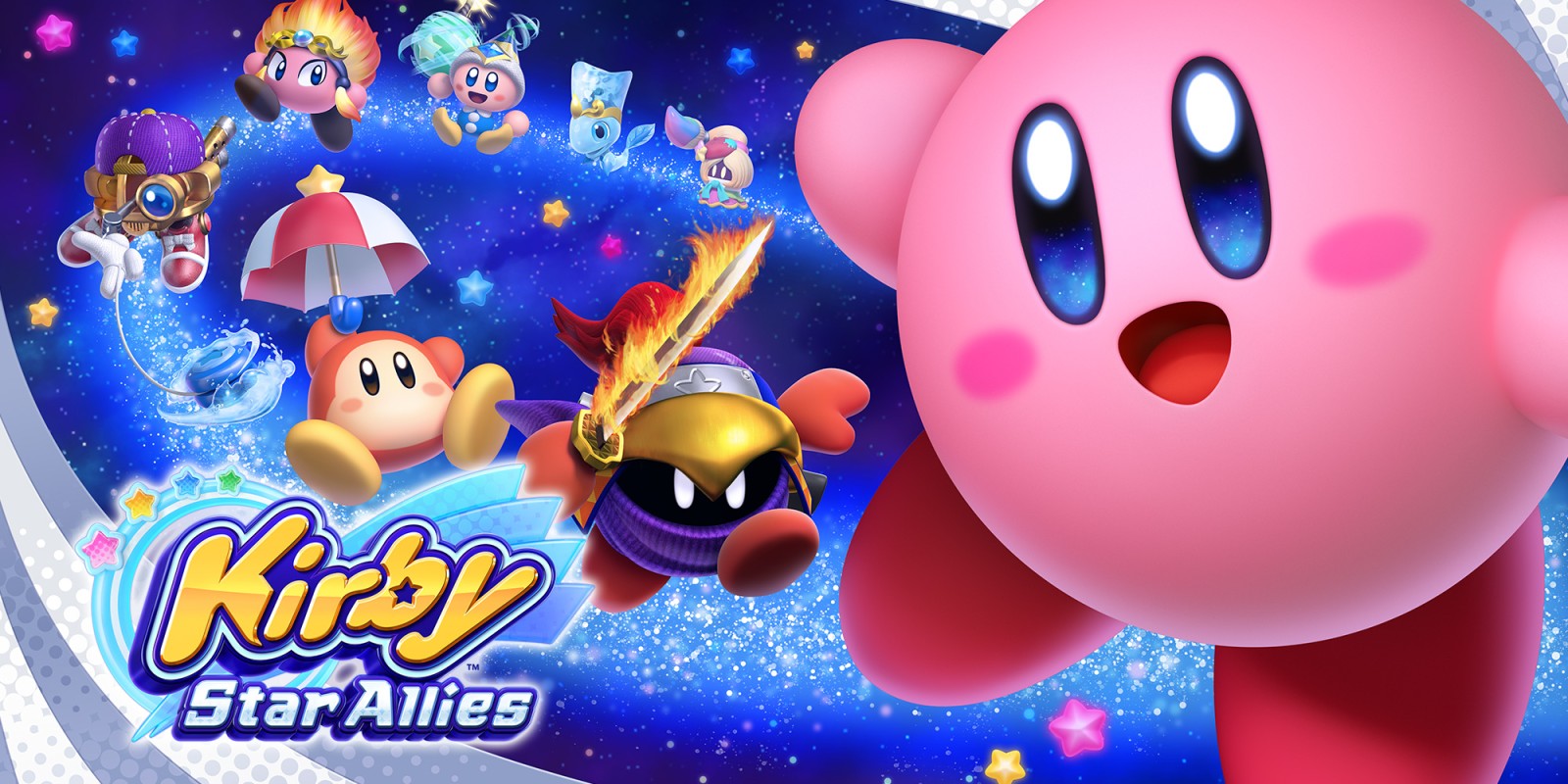 Remember that Google ad that said a demo for Kirby Star Allies would have a demo out on March 4? Well, if you’re in Europe, Australia and New Zealand, the demo is available as of now and it is not a mistake, as evidenced by the following tweet by Nintendo:

Up to four players can journey through Dream Land together anytime, anywhere in #KirbyStarAllies! A free demo is now available from #NintendoSwitch #eShop.
<(^.^)> https://t.co/vUmb1vD14B pic.twitter.com/R43kGSFeCP

For those of you in North America, the demo is not available for you just yet, it might just because the eShop doesn’t update until 09:00 PT, which is only a few hours from now.