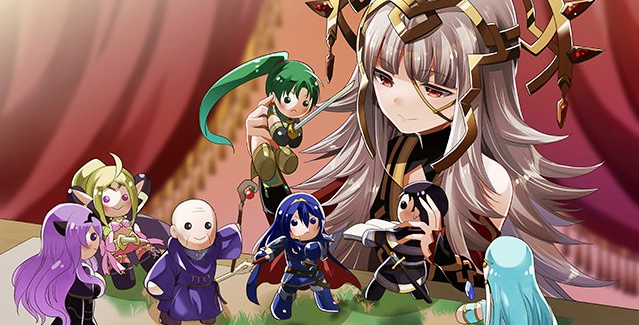 Whether you’re a Fire Emblem fan or a casual gamer, odds are you’ve heard about Fire Emblem Heroes, as the hit mobile application has been out for more than a year now and is as popular as ever. What you might not know however, is that the app actually has a manga that is posted to the official Japanese site, but an English translation does exist!

Yes that’s right, there is an official manga, currently at 12 Chapters long (which is only actually 12 pages) and thanks to Coolmanio over on Serenes Forest, Coolmanio has provided an English translation, which you can now see for yourself, right here:

*All credit goes to Coolmanio for translating the manga and then sharing it and Linkmstr for the typesetting.