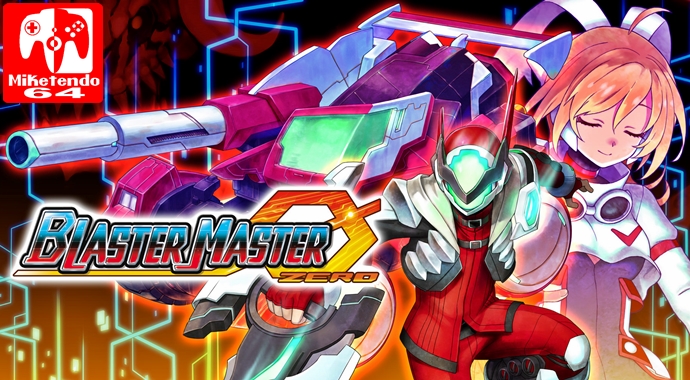 For the players just itching for reason to go back to Blaster Maser Zero, one such reason as arrived for version 1.5 is out this week and it comes with the all-new Blaster Battle Mode and here’s everything that has been said about it on the official site:

As for when the update rolls out, well according to the video we’re sharing below, it’s on the 23rd of November and should it consist of anything else, we’ll be sure to let you know: