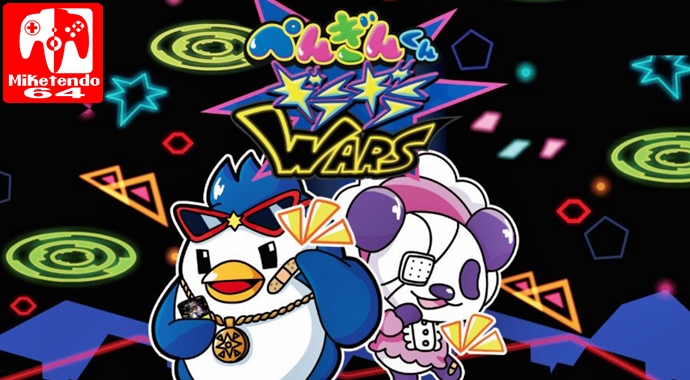 When Penguin Wars released on Nintendo Switch earlier this year, it only saw the light of day in Japan. Well, all of that will change next year because Dispatch Games are bringing Penguin Wars to Western audiences and there will even be a limited physical  release and we’ve got all the details right here:

Penguin Wars™ glides to the US and Europe in Early 2018:

TRACY, CA – November 8, 2017 – Dispatch Games announced today that Penguin Wars will be coming to western markets in early 2018! Scheduled for release on Nintendo Switch™, PlayStation®4 computer entertainment system, and Xbox One™, Dispatch Games are planning a simultaneous release in both the US and Europe.

The classic rule of using 10 balls to throw at each other is still the core of the game. However, now you can evolve your characters in Story Mode and use those suped up characters in both local and online game play against your friends. This release also introduces multiple sets of new rules, which new and seasoned gamers can both enjoy. Music from the original version released in 1985 has been remixed and updated by notable musicians from Japan, which will make you want to listen to the music while you’re out for a run or dance to on a Friday night with the family.

“Penguin Wars is blast of fast, fun and frenetic gameplay!” said Brian Schorr, Founder of Dispatch Games. “This is a perfect party style game you will play for hours on end – especially with your friends.”