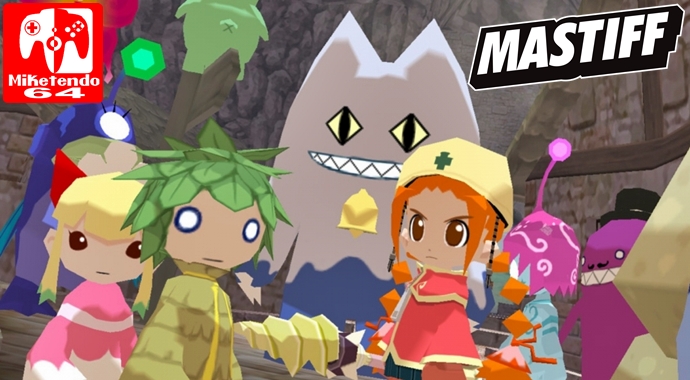 SAN FRANCISCO – August 17, 2017 – Mastiff, LLC today revealed their bold new company logo that ushers in the company’s 15th Anniversary as a video game publisher. The new logo comes ahead of several new titles that the company looks to announce in Q3 and Q4 2017.

“Exactly fifteen years have passed since we founded Mastiff. It was fun then, and it’s still fun now, declares Bill Swartz, president and CEO of Mastiff. “While the fun has remained consistent, we’re marking our fifteenth year as a game publisher with a slate of exciting new games, a new attitude, and a brand-new logo to mark it all.”

The company will begin rolling out new branding across its website, on upcoming releases, and will also be celebrating their 15th Anniversary on social media with giveaways and sales on their current titles for fans.

“For the last year we have been working hard behind the scenes and are gearing up to roll out with a diverse new lineup of games that we can’t wait to share with everyone,” added Swartz.

For more information on Mastiff and their current and upcoming releases please visit http://www.mastiff-games.com, like them on Facebook at www.facebook.com/MastiffGames, and follow them on Twitter at www.twitter.com/MastiffGames. Mastiff will be attending Gamescom 2017 in Cologne, Germany.

Founded in 2002 and celebrating their 15th Anniversary, Mastiff is a publisher of games on all platforms, including those from Sony Computer Entertainment, Microsoft, Nintendo, PC, and mobile devices including iPhone, iPad, Android devices and online gaming. With offices in San Francisco and Japan, Mastiff is proud to have released games in virtually every genre including FPS, RPG, adventure, casual, and music.