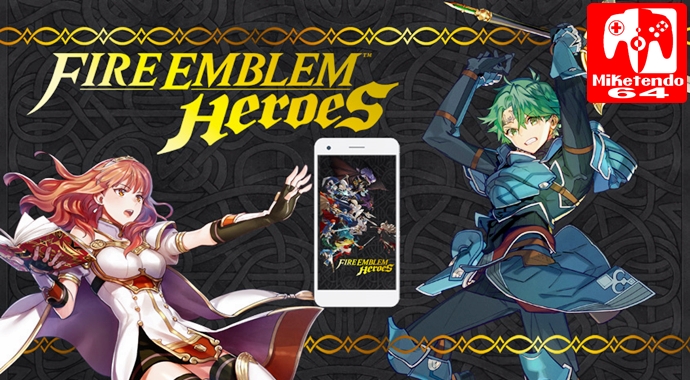 As promised, the new Fire Emblem Heroes broadcast got underway and here’s Miketendo64 stepping in with our detailed coverage.

The broadcast entitled Feh Channel, was a 17 minute long affair that was hosted by Feh, the messenger owl, who works for the Order of Heroes and diligently brings us various notifications in-game and Feh certainly had tons of details to share. Details such as what we can expect from a forthcoming version 1.6 update. New Heroes and lots of new events, but before we go ahead and hit you with our breakdown of what was covered, for anyone who would actually like to see the broadcast, you can see it all right here:

And now onto our breakdown:

Battle of the Beach Voting Gauntlet:

Without a doubt, things are most definitely heating up in Fire Emblem Heroes and there is no better time to start playing it, or go back to playing it, than next month! Thank you for reading!