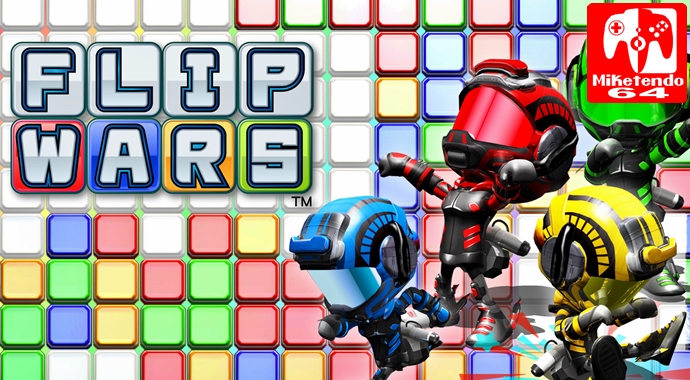 Eager to introduce some Flip Wars action into your life and don’t want to go through the effort of getting it from the European eShop, than you’re in luck.

As part of a press release that reveals Nintendo’s plans for their presence at the San Diego Comic-Con, it has been revealed Flip Wars will eventually make its way to North America when it releases on the 10th of August and just in case you are in need of seeing the game in action, you can either head on down to San Diego’s Comic-Con to check out the game in person on the 20th of July (as well as the 21st and 23rd) or settle for watching the video below. The choice is yours: