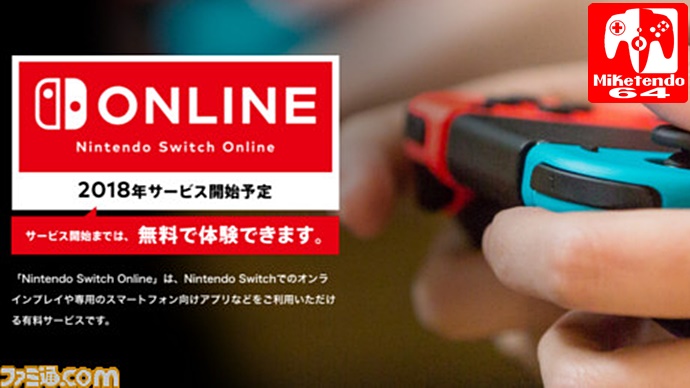 If you were watching, the Splatoon 2 Direct has just wrapped up and while we’re putting together our complete coverage, here’s an article focused solely on SplatNet2.

For a while now, it has been known an app will be releasing this Summer for Switch owners to use to communicate with each other, well just like it was leaked, the app is in fact called Nintendo Switch Online and it releases on the 21st of July. Downloading the app allows players access to SplatNet2, which lets you do things like see the results for your last 50 battles, see weapons and gears of other players, send gear to Murch via the shop and use social media to invite friends.

Below we have the official PR write-up for the app, complete with photos pertaining to it and some related Nintendo of America tweets:

SplatNet 2: When the Nintendo Switch Online app* launches for mobile devices on July 21, players will also have access to SplatNet 2. This Splatoon 2-specific service helps players stay in touch with Inkopolis even when they are away from their Nintendo Switch systems! SplatNet 2 displays information like stage schedules, gear and stats, and even lets users view their lifetime inkage, a feature that shows how much turf a player has inked compared to real-world places. The Nintendo Switch Online app allows users to invite other players to join Private Battles, League Battles, Salmon Run and Splatfest Battles, as well as communicate with those players using voice chat. (A compatible mobile device and persistent internet connection are required. Data charges may apply.)

The app will also allow users to invite players to join Private Battles and communicate with those players using voice chat. pic.twitter.com/9YR9K2CH0j

As for more Splatoon 2 Direct news, it is on the way and will be live within the hour!