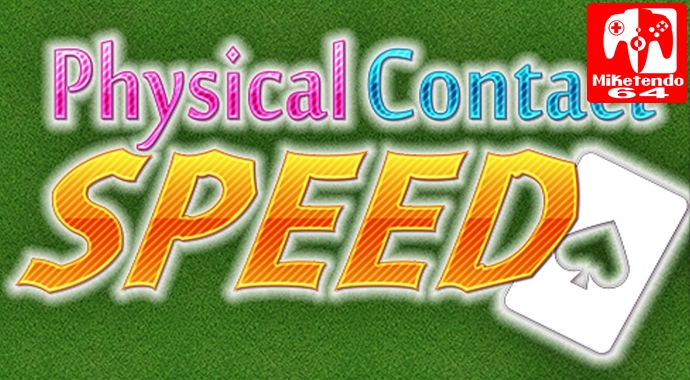 Physical Contact: SPEED’s Release Has now Been Pushed back to July 13th

Bad news guys, if you were looking forwards to getting Physical Speed: Contact for Nintendo Switch, you’re going to have to wait a little longer.

Announced on Twitter, developer Collavier has decreed that the game will now be launching on the 13th of July instead and since it was only the North American release that was dated June 29th there is a good chance that all regions the game is coming to, will see a global release instead of various separate ones.

However for anyone who needs a quick refresher as to what kind of game it is, a trailer and overview can be seen below:

It is a game series where two people can play against one device. If you play with your body in close contact, the match will be more fun. Any two partners, including parents, friends, lover, etc, are suitable. Because it is simple and rules that everyone knows, you can start the game immediately on the spot. If you use the handicap function you can match the level of the two people. Because the match-up time is short, I can play anytime and anywhere when I feel like it. Of course there is also a 1P play mode for one’s time.