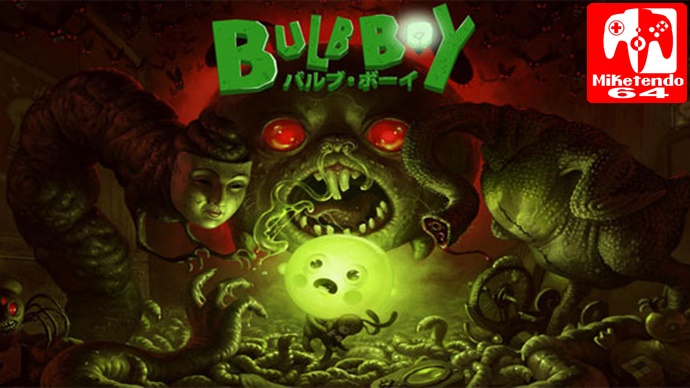 For anyone in Europe who was hoping to pick up Bulb Boy this week, think again!

Instead of releasing tomorrow as previously revealed, the point and click horror is now releasing on the 29th of June, 2017, so although it is a delay, it’s only a small one, but for those of you who wish to know more about Bulb Boy, both an overview and trailer can be seen here:

One gloomy night, Bulb Boy wakes suddenly from a frightening nightmare to discover that evil has overshadowed the Bulbhouse. His family has disappeared and there are horrid monsters lurking in the shadows. Gather the courage and use his glass head to save everything he loves. Find light in yourself! Bulb Boy is an intuitive 2D point and click horror adventure about a boy with a glowing head (alright, it’s a bulb…) inspired by Machinarium and Gobliiins. Solve puzzles, defeat wicked monsters and reveal bulby’s abilities to unfold a twisted tale. Ohhh… And don’t forget to save your Grandpa-raffin and Mothdog from the frightening darkness.