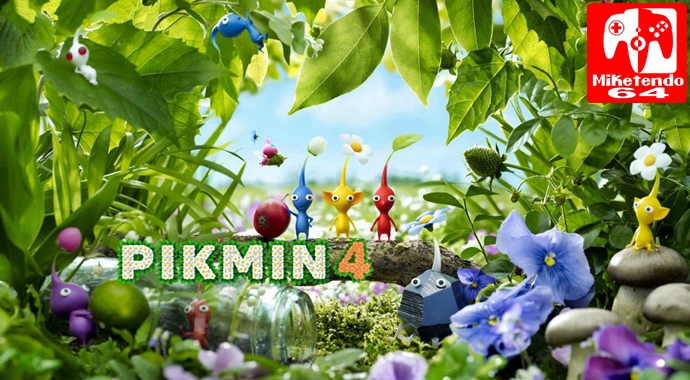 While some may argue there has been a lack on Animal Crossing news from this year’s E3, others can say the same about Pikmin.

However just because Pikmin 4 wasn’t showcased like the Kirby and Yoshi games for Nintendo Switch, it doesn’t mean it wasn’t talked about. Having been able to speak with Shigeru Miyamoto, Eurogamer’s Tom Phillips was able to get the following comment out of the notorious dev:“I’ve been told not to share anything about this from PR, but I can tell you it is progressing.”

Which in all honesty is a comment that can be taken either way since Pikmin 4 was cited as being very close to completion back in 2015, but it is still on the way and if that’s not enough to excite you, than maybe this is, an official statement by Nintendo given to Eurogamer:

With a bit of luck, we’ll have some proper news on Pikmin 4 before this year is over. Fans have been kept waiting long enough!