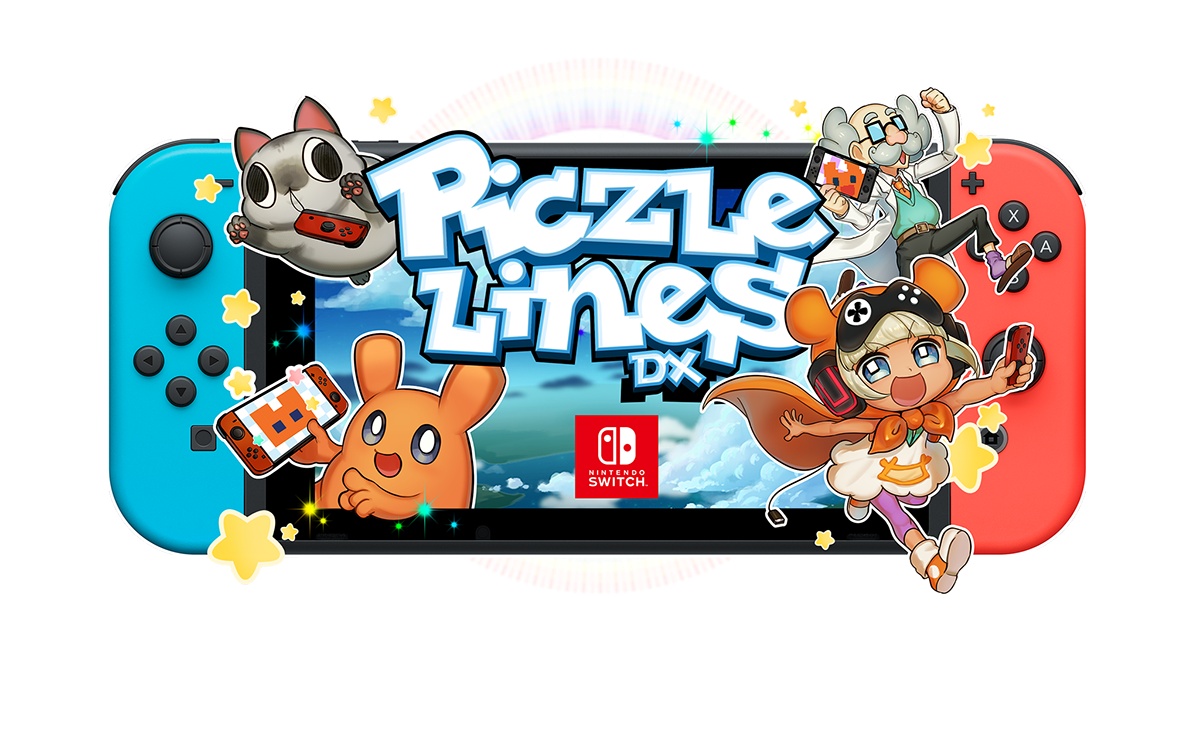 New games are being announced for Nintendo Switch every month and this time around it is Rainy Frog’s turn as today on Twitter that have revealed that Piczle Lines DX is getting the Nintendo Switch treatment!

For those of you who have no idea what Piczle Lines DX is, it is a game we have seen before that was developed by Score Studios and released on smartphone devices earlier this year. It’s also the long-awaited sequel to the hit Piczle Lines that released back in 2010 and was labelled “pure puzzle perfection” by Eurogamer. But because it is a game that has been previously released, it means despite being announced for Switch today, there is actually quite a bit we do know about the game and the following is just a sample of details regarding the smartphone version:

But you don’t want to know about that! You want to know about the Switch features right? Well we’ve got those too! In the tweet Rainy Frog sent out, they include an article written by a reporter for IGN Japan and while my Japanese is not perfect, it is decent enough to pick up some really good details:

But just in case those aren’t enough details for you, here’s some extra ones straight from the Piczle Club website, followed by the official Switch trailer: