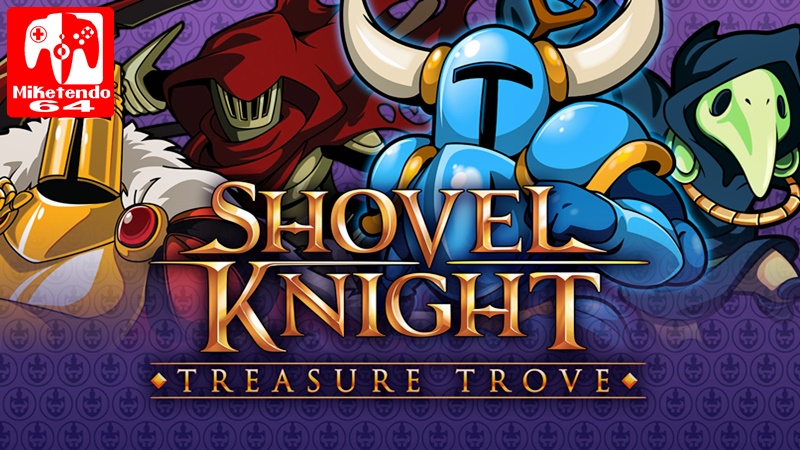 Just in case there wasn’t enough Shovel Knight books on their way this year (books such as Shovel Knight Guidebook, Codes of Shovelry Handbook and even Shovel Knight Mad Libs), now it’s been confirmed another one is on its way!

This book is Shovel Knight: Official Design Works and unlike the others, this work is credited as being by Yacht Club Games and published by Udon Entertainment, who if you remember rightly, did announce back in 2015 they would publish a Bayonetta 2, Persona 5 and Shovel Knight book in 2016. Sure the latter is late, especially when you take its August 29th release into consideration, but it is coming and this is its official description:

Now while there is no cover art for the work just yet, thanks to its amazon listing, we do know it is 184 pages long. Is available in English, it’s dimensions are 8.2 x 11.8 inches and it costs $39.99 US dollars and if you would like to see the listing yourself, please use the link below:

Just as soon as additional information comes to light, we will of course be back with some more Shovel Knight Official Design Works coverage. So until then, keep on gaming!