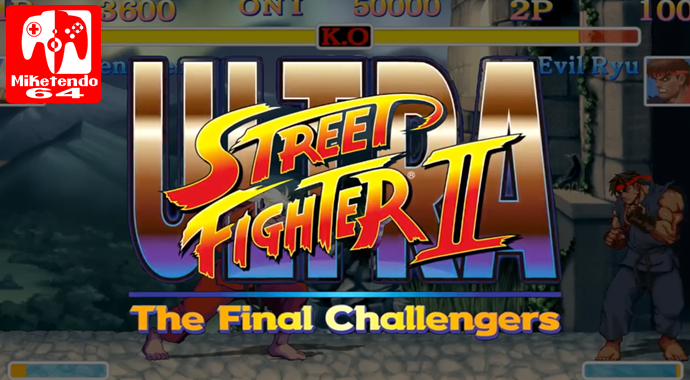 When it comes to new video games, there are three great ways to learn about them. One is to pay attention to what its devs say, the other is to keep an eye on amazon for some leaks, or take a good look at the box for the game and thanks to someone who did just that, we have some new Ultra Street Fighter II news to cover:

As of this current moment, Ultra Street Fighter II: The Final Challengers is currently without a release date, but that should soon change, especially since whispers and rumours are saying Q2.