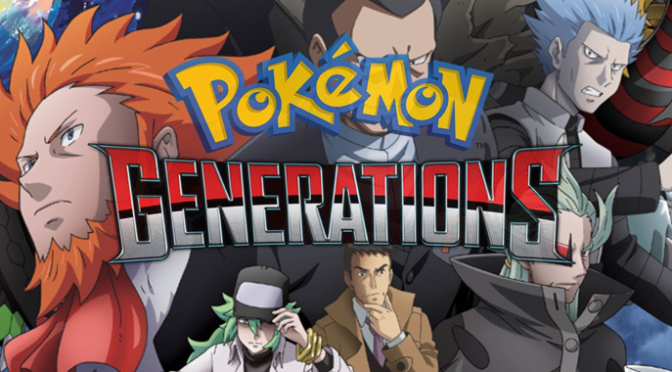 Looker & Co Are on the Case in Pokémon Generations: The Investigation (Episode 17)

I’ll say it, last week’s episode of Pokémon Generations wasn’t all that, but don’t worry, this week’s instalment puts the other one to shame as Looker, Emma and Mimi are on the case as a new crime wave in Lumiose City threatens to tear them apart: If you haven’t seen it yet, you can see it here now:

For more Pokémon Generations episodes, be sure to subscribe to The Official Pokémon Channel on YouTube, only next week will see the final episode released as the series is set to end on the 23rd of December. Yes it may be a shame Alola may not have featured in a single episode, as next week’s episode is supposed to be another Kalos based adventure, it just means Pokémon Generations could make a comeback later on down the line.

Or you can skip the YouTube channel and just return here (to miketendo64.com) one week from now, as Episode 18 of Pokémon Generations will also be available for viewing right here, just like all the other episodes have been.!