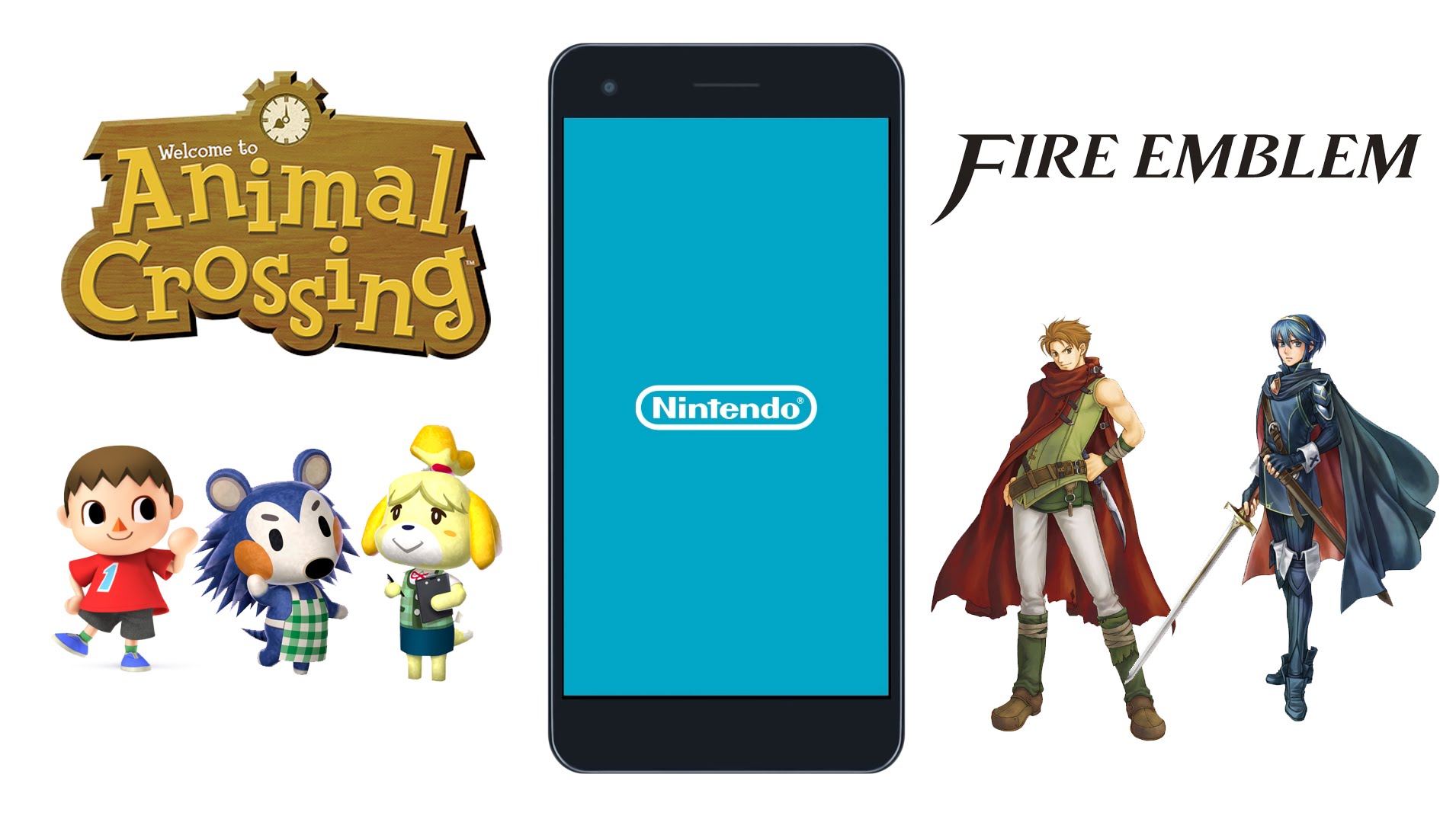 For those of you who are looking forwards to playing Fire Emblem and Animal Crossing on your smartphones when the titles release in the fall, we’ve got some more news on the two just for you!

Anyone worried about having to purchase the games can worry no longer as both titles will be free to download, but will in fact support in-app purchasing, so although you won’t have to pay to get the games, there will be some parts of each game that will require you spending some real world money. Although saying that, as long as the games play a lot like their current incarnations, it shouldn’t be so much of an issue, because if they do play like games worth paying for, we would certainly be more willing to make a few micro-transactions here and there.

For now though that is all the information we have regarding this subject, but more is expected to come to light next month, so as soon as we know more, we will post it here like we always do!