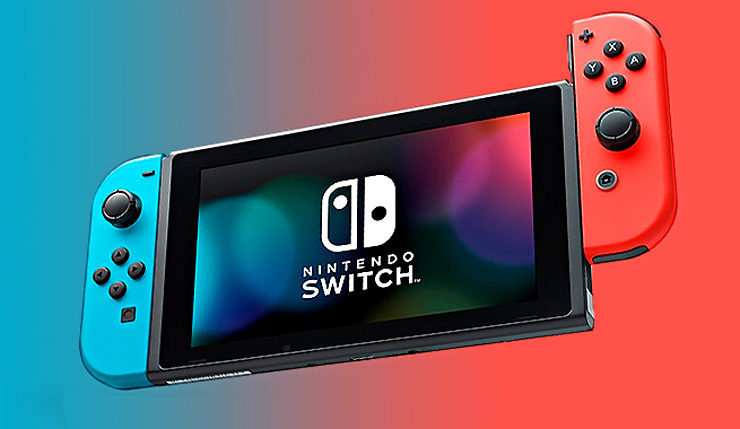 Version 7.0.0 has dropped for the Nintendo Switch! Find out below what’s included in the update: