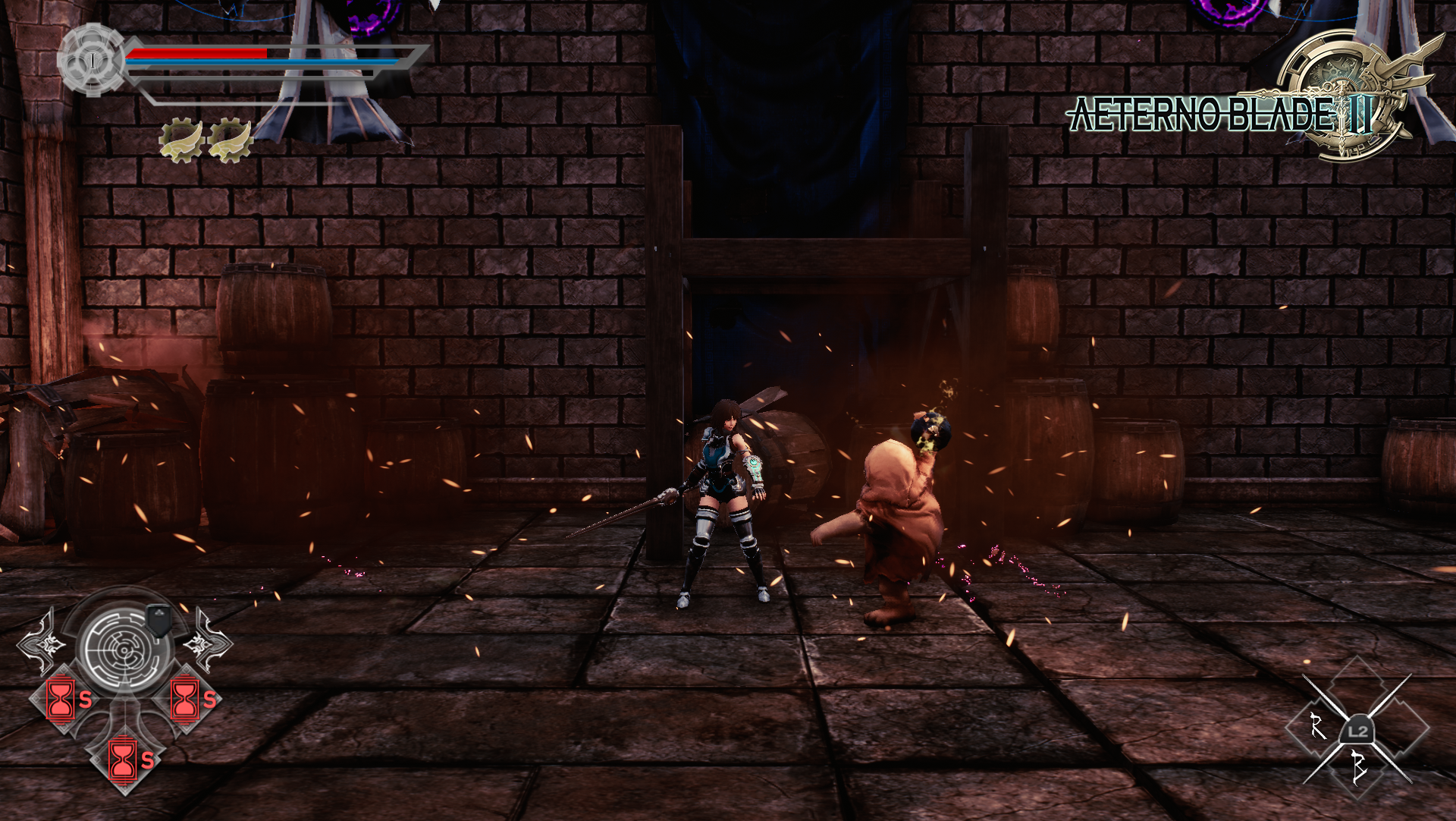 With developer CORECEL Technology being a little silent in recent months, today the developer has revealed that AeternoBlade 2 is now in the final stage of development and will have its release date revealed during the first quarter of next year. The full statement can be seen here along with a few new images of the upcoming multiplatform game:

“Hi everybody. CORECELL would like to announce that AeternoBlade 2 is entering to final development stage. We will be able to set the release date around Q1 2019 soon.”

In the meantime, with Smash now out, it’s time to throw down and settle some old scores!