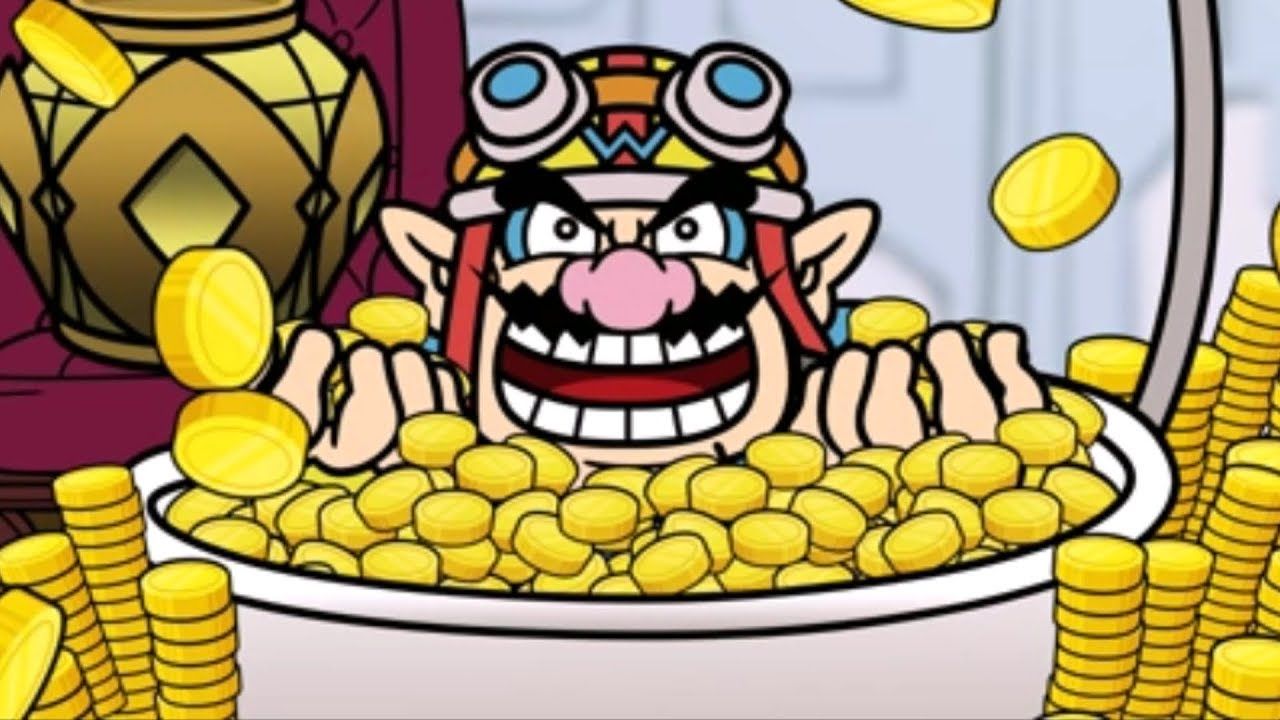 “Show me the Money!” Nintendo of America had a Hugely Profitable Black Friday

Recently, Nintendo of America president Reggie Fils-Aimé went on record to state that Nintendo of America make around 60% of their yearly revenue, during the Holiday season (October, November and December) and just in case there was any doubt, the latest sales figures are in and Nintendo have just had an immensely profitable five days.

Sales on Pokémon is up, as is sales for 3DS, Nintendo Switch and even Super Mario Party has done well for itself and you can see all the date for yourself, right here:

Strong demand resulted in shoppers buying more than $250 million in Nintendo products from Thanksgiving through Cyber Monday, according to Nintendo’s internal sales figures, demonstrating that Nintendo has something for everyone this holiday season. That sales total accounts for video game systems like Nintendo Switch and the Nintendo 3DS family of systems, retro systems like Nintendo Entertainment System: NES Classic Edition and Super Nintendo Entertainment System: Super NES Classic Edition, as well as all Nintendo-produced games and accessories. Total U.S. hardware sales for Thanksgiving through Cyber Monday increased 45 percent over the same period in 2017.

Unless otherwise noted, the following data from Nintendo covers Nov. 22 to Nov. 26, and is specific to the U.S. only: