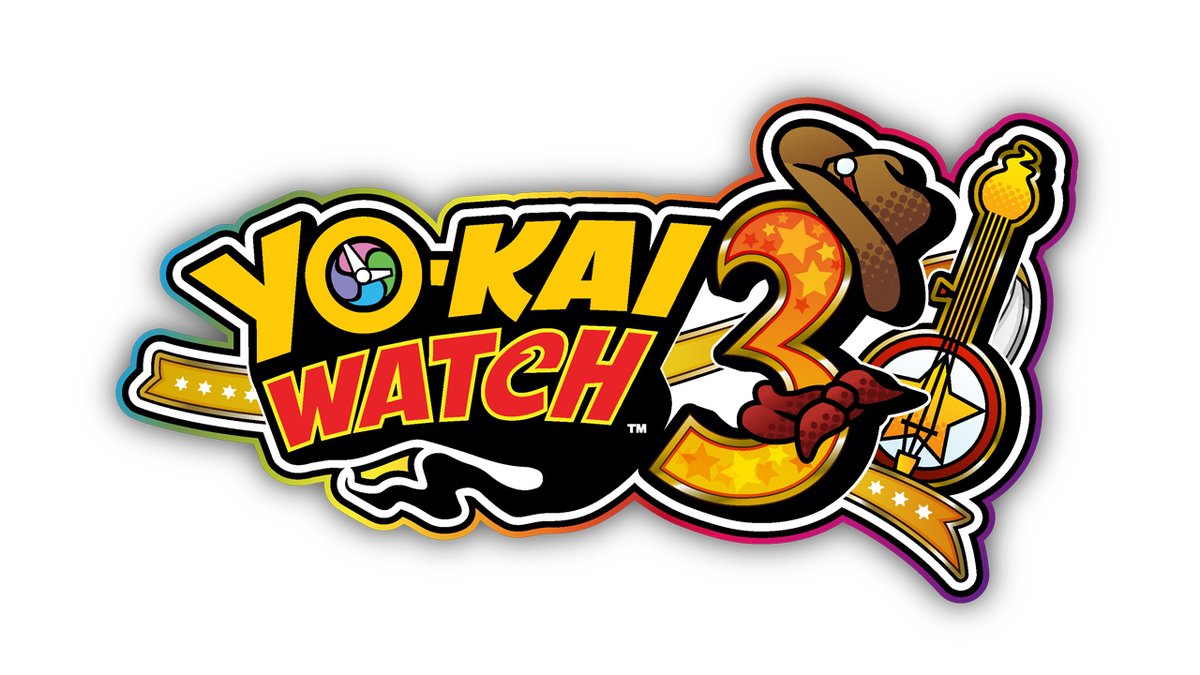 Fans of Yo-kai Watch, you’re not dreaming. Today Nintendo really did announce the localisation of Yo-kai Watch 3 for the Nintendo 3DS and it will launch next year on February 8 for those of you in North America. For you lot in Europe, it will be out sooner, as it’s slated for “this winter.”

As for the official Nintendo of America announcement, in which this news first originated from, we’ve got that right here:

After Downloading the Free Update for YO-KAI WATCH BLASTERS Today, Get Excited for the Launch of YO-KAI WATCH 3 on Feb. 8

If that wasn’t enough, YO-KAI WATCH 3, a new mainline game in the series, launches exclusively for the Nintendo 3DS family of systems on Feb. 8. The robust game is loaded with content and features, including new locales, characters and a new battle system.