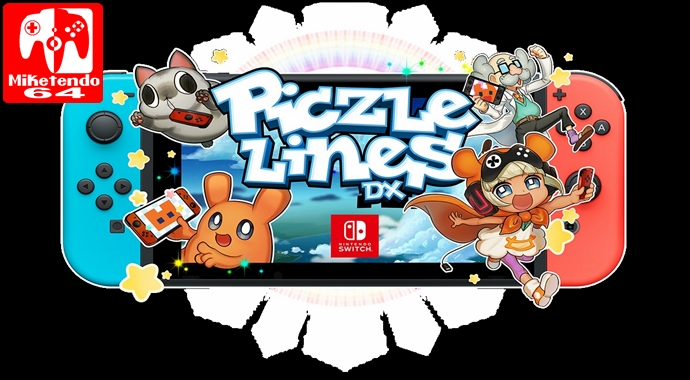 Since first announced for Switch, next to nothing has been said about Piczle Lines DX, so let’s change that!

Straight from the dev team Score Studios who first brought the game to mobile devices, the forthcoming Switch title has now been submitted to QA and according to publisher Rainy Frog Games, the worldwide release is getting closer, so yes there is a Western release on the cards as well!