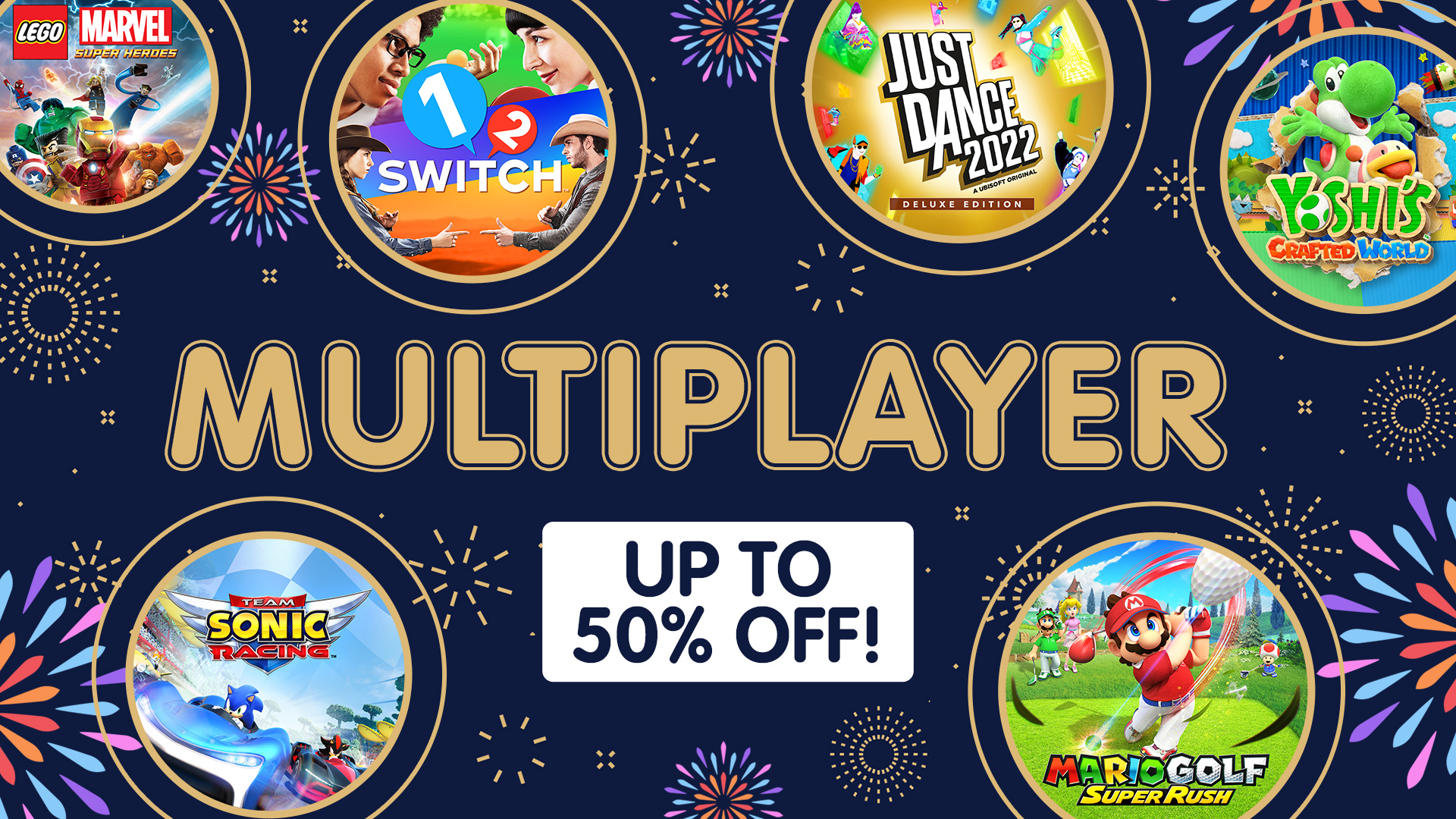 Nintendo Europe has announced on Twitter and the Nintendo Switch News Channel that they are currently hosting a New Year Sale. There are hundreds of games featured in the sale with most being up to 50% off. That isn’t all though as some games are up to a crazy 90% off as well.

🎉 Make your NYE one to remember!

The New Year Sale has begun on #NintendoSwitch #eShop, with discounts on a wide range of multiplayer titles!

This particular sale is for those in the UK and Europe but we are sure that other regions will have a huge sale on right now or coming really soon.

If there was a particular game you were looking for or have in your Wishlist, now might be the time it’s available for a really good deal.