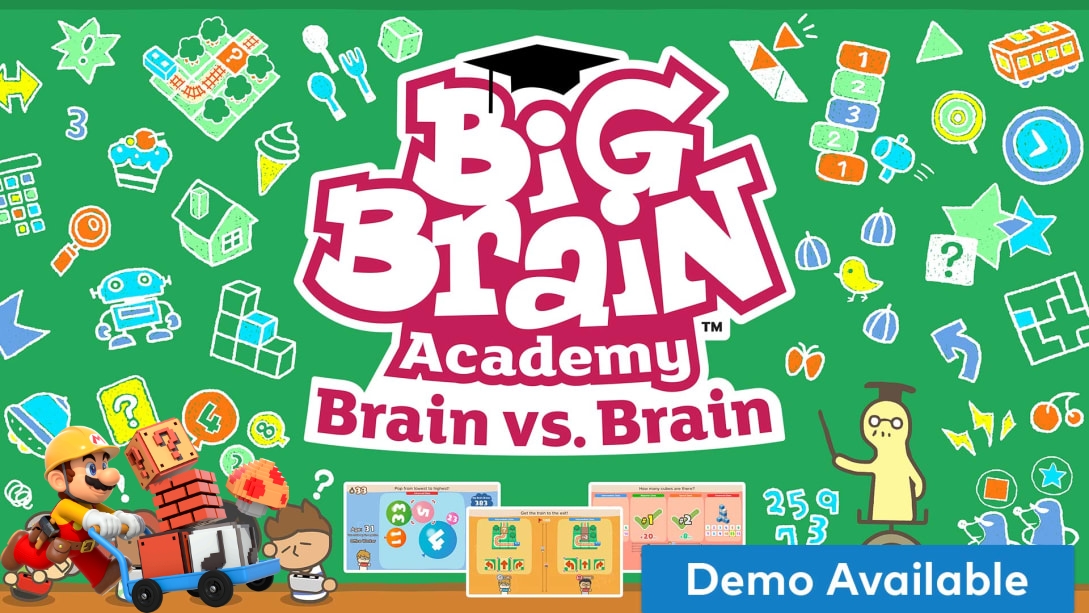 Welcome to Switch History, the feature series dedicated to rounding up the software updates for Nintendo’s various Switch games. In today’s piece, we’re highlighting the singular update for this year’s, Big Brain Academy: Brain vs. Brain:

Pictures for which display will be restricted if you select ‘Remove’