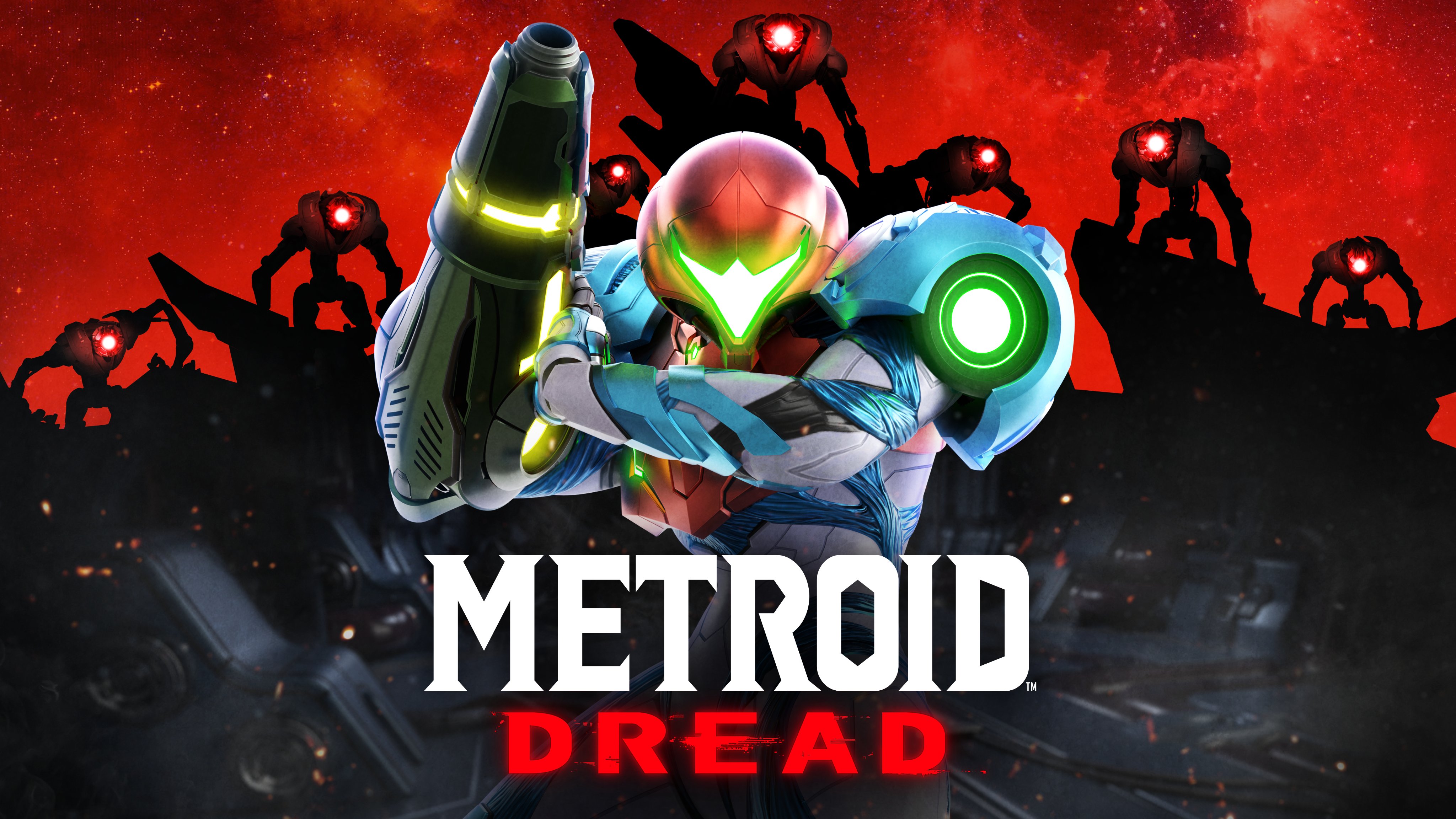 The Game Awards organized and hosted by Geoff Keighly was broadcast late last night/yesterday afternoon (depending on your time zone). Of the many awards available, Nintendo and Mercury Steam managed to snag one for Metroid Dread in the Action/Adventure category. This is pretty much a win for the game as there were plenty of well deserving contenders but it was fantastic to hear that Metroid Dread did win something during The Game Awards.

As regards to the most coveted award, GAME OF THE YEAR, that honor was given to It Takes Two by Hazelight Studios/EA. It wasn’t the only award it walked away with either as it also received Best Multiplayer and Best Family. The most interesting fact about the latter, of course, is that the other four nominees in the Best Family category were all Nintendo games (Super Mario 3D World + Bowser’s Fury, New Pokémon Snap, Warioware: Get It Together & Mario Party Superstars). For Nintendo to not score a win in that category must have been a bitter pill to swallow, and while I have not played of It Takes Two myself, kudos to it beating the odds and snagging the award.

If you are interested in who the winners are in the other categories of The Game Awards, we have them listed below (courtesy of fortyseven Communications):

Game of the Year – It Takes Two (Hazelight Studios/EA)