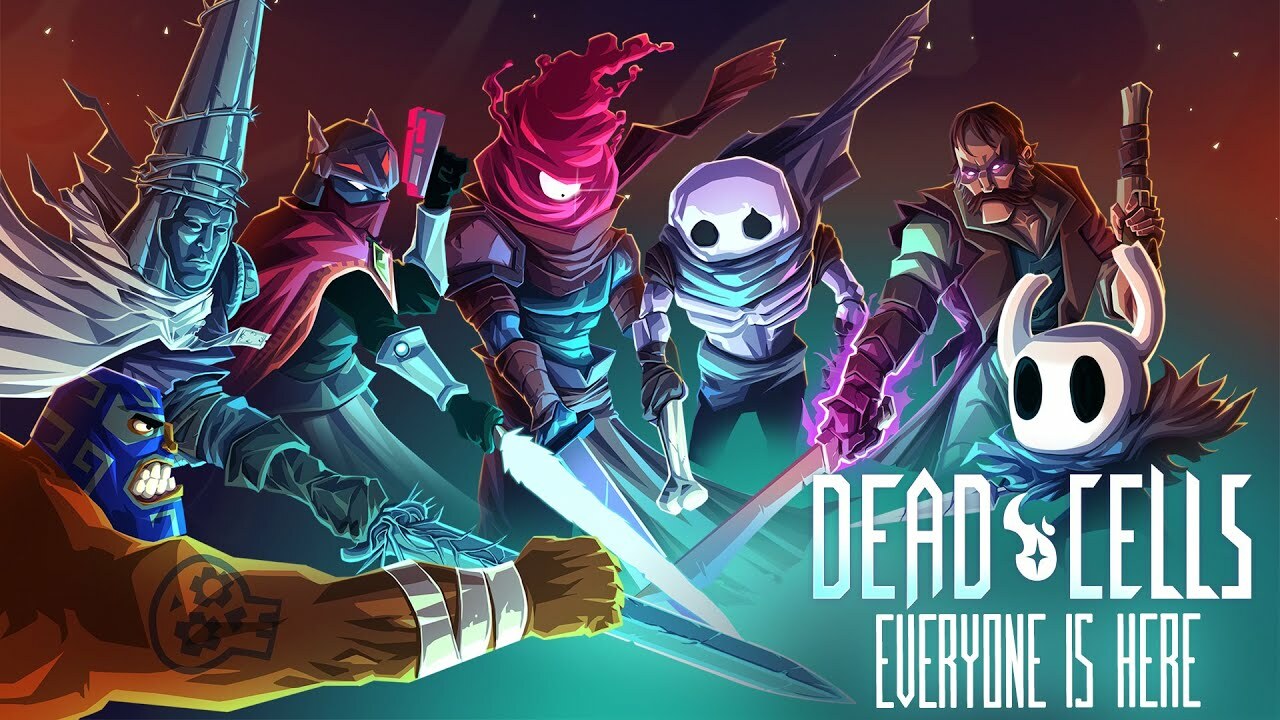 Dead Cells is an indie gem that has been well supported by the developers and the community alike. It’s is constantly being updated with new features and game modes to make it the best it can possibly be and it’s not done with yet.

The ‘Everyone Is Here’ update is live now and the six aforementioned characters are available as outfits and also come with their own weapons. Motion Twin has also shared a trailer for the update on their Twitter, which you can see for yourselves below.

EVERYONE IS HERE!
Update 26 is live to pay tribute to some of our most beloved indie games!
Unlock 6 new outfits coming with their own weapons, specials & secrets. Compliments of Blasphemous, Curse of The Dead Gods, Guacamelee, Hollow Knight, Hyper Light Drifter & Skul! pic.twitter.com/42nYSW4Gxv