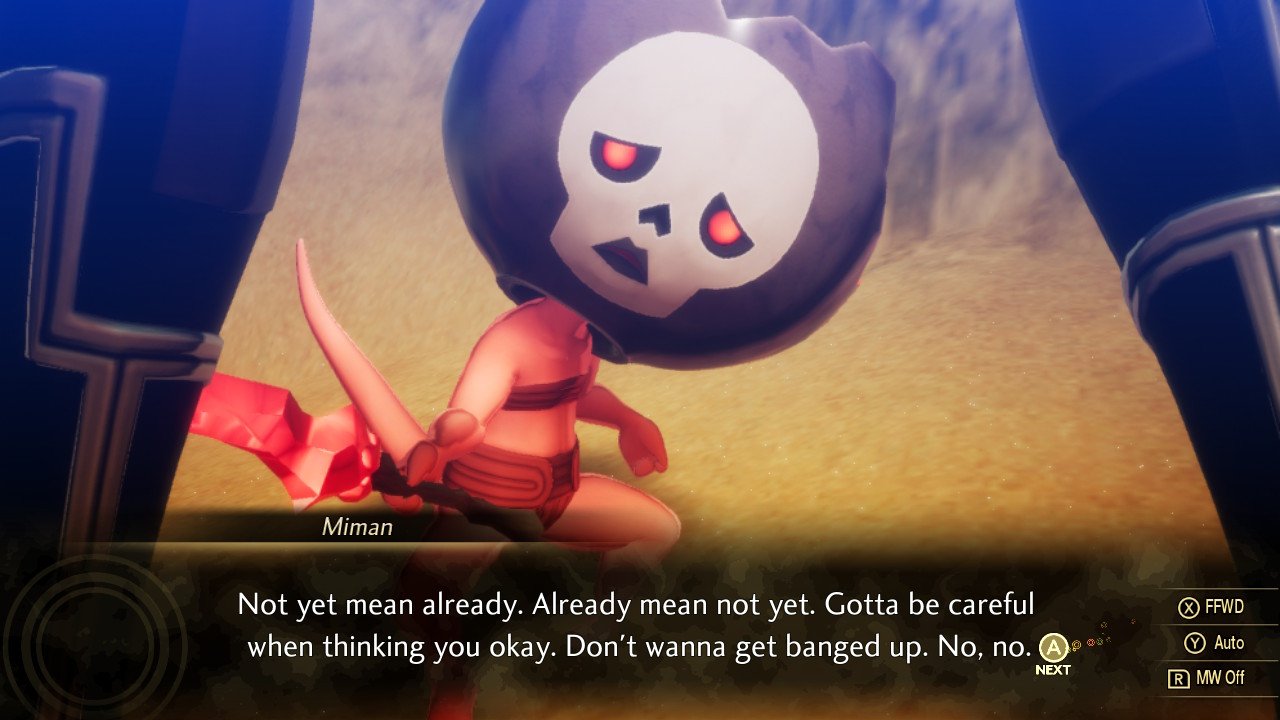 In it for the Glory!

After a very long wait, Shin Megami Tensei V is now readily available on the Nintendo Switch and the war between angels and demons is never-ending. Still, just because everyone refuses to fight on the same side, it doesn’t mean every demon has to be your enemy, as there are plenty who are willing to join your side if you’ve got what it takes to successfully negotiate with them, or they just need something from you.

It is because of the latter, we come to Gustave, Miman and a whole lot of Glory. Everything counts when trying to survive in an apocalyptic Netherwold, also known as Da’at:

Glory is a special type of currency that can be earned in Shin Megami Tensei V and described as being “the Glory of God.” As for the purpose of this currency, once players have encountered their second leyline fount, they will gain access to World of Shadows, a location where players can fuse demons and improve the capabilities of the Nahobino, under the watchful eye of Sophia.

Via Apotheosis, players can gain access to Miracles, special abilities that will affect the world around them, all broken into four different main types, Supremacy, Doctrine, Awakening and Cosmos. Using the Glory you have in your possession, Miracles can be learned, with more becoming available, the more Abscesses you destroy.

How to Obtain Glory?:

In order to spend it, you need to have it, so for that very reason, here are three methods to obtain Glory:

Serving as pawns under Gustave, Miman are a lower class of demon, red in colour, often seen carrying weapons with crystalised blades, wearing a red item of clothing called a mawashi (a loincloth worn by sumo wrestlers), with some wearing a second item of clothing, covering their chest.

In addition to being the boss of the Miman, Gustave is the keeper of Cadaver’s Hollow,  a location you will gain access to, just as soon as you discover your first leyline fount. Nothing comes for free from Gustave as he is the local merchant who is happy to sell his wares to you, and purchase anything you wish to get rid of, but his recovery services come at a price.

Although he will allow you to replenish your HP and MP at the leyline founts if you wish it, he will charge you for the privilege. By doing him this service and seeking out his missing Miman, for every 5 you find, he will present you with a reward, collectable from Cadaver’s Hollow on your very next visit.

Where and How to Find Miman?:

With 200 Miman to be located, seeking out each one is no small task, especially since they don’t appear on the map until you find them, with a total of 50 being discoverable in Da’at during your first ever visit to the war-torn wasteland.

To make things worse, their actual hiding positions can vary. Instead of just being behind random objects, they can be secreted away in caves, on top of buildings, hiding in a secret path and where ever else they fancy.

For the player who seeks to explore everything, for the most part, finding a large number of them will be easy for you, but for the ones you are bound to miss, that’s where this guide comes in.

Only, because of the amount it would require, instead of sharing photos and videos for EVERY SINGLE Miman, as it will make this guide become far larger than it needs to be and take forever to load, we’re going to share a pro tip instead.

PRO TIP: While Miman do not appear on the map initially, near the end of each main area of the Netherworld, there is an NPC you can encounter, who when spoken to, can provide the player with adding the location of every single Miman to your map.

In each of the 4 Netherworld areas players get to explore, the NPCs you will wish to find are Cironnups, small white-bellied demons, with limbs of a reddish colour, and the face of a fox. In Minato, for the price of 2,500 Macca, the demon is happy to help you in your search and although the price seems steep, it’s totally worth it as finding each Miman is rather easy, once you know their general location. In Shinagawa, however, the price is a lot higher, coming in at 10,000 Macca.

How Many Netherworld Regions are There and where is Each Cironnup?:

In Da’at, there are 4 main areas to explore, Minato, Shinagawa, Chiyoda, and Taito. Each region has 50 Miman for the player to find, with each region also having 1 Cironnup for players to interact with.