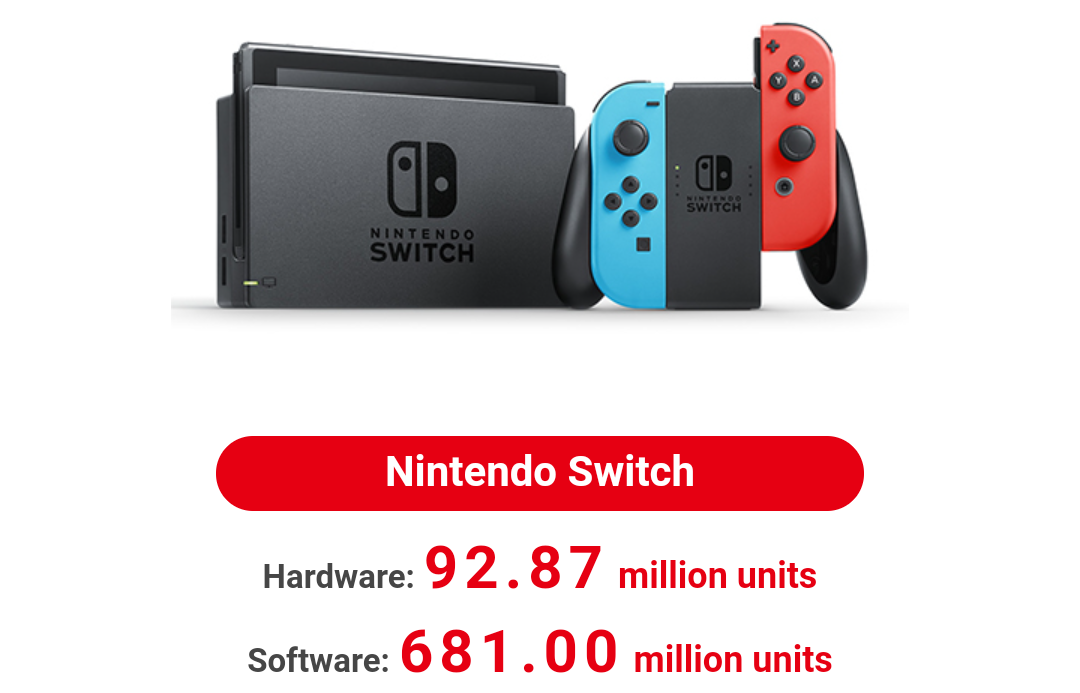 The September financial results are in for Nintendo and it seems that Switch sales are continuing to rise. The Nintendo Switch currently sits at 92.87 million sales and that doesn’t count the units that the Nintendo Switch OLED model has sold in October.

With the Nintendo Switch still selling units, it is less than 9 million away from overtaking the Nintendo Wii’s lifetime sales (101.63 million) which, would be monumental milestone for the hybrid console. It might also be worth pointing out that the Switch has sold almost 7 times more units than it’s predecessor, the Wii U.

While it would be quite a massive undertaking for the Nintendo Switch to surpass 100 million before the end of 2021, I do think it could still happen. Especially with people trading up for the Nintendo Switch OLED model or perhaps taking the opportunity to jump on the Switch train with the OLED model being their first console. In any case, we won’t be able to find out until the next quarterly financial results.