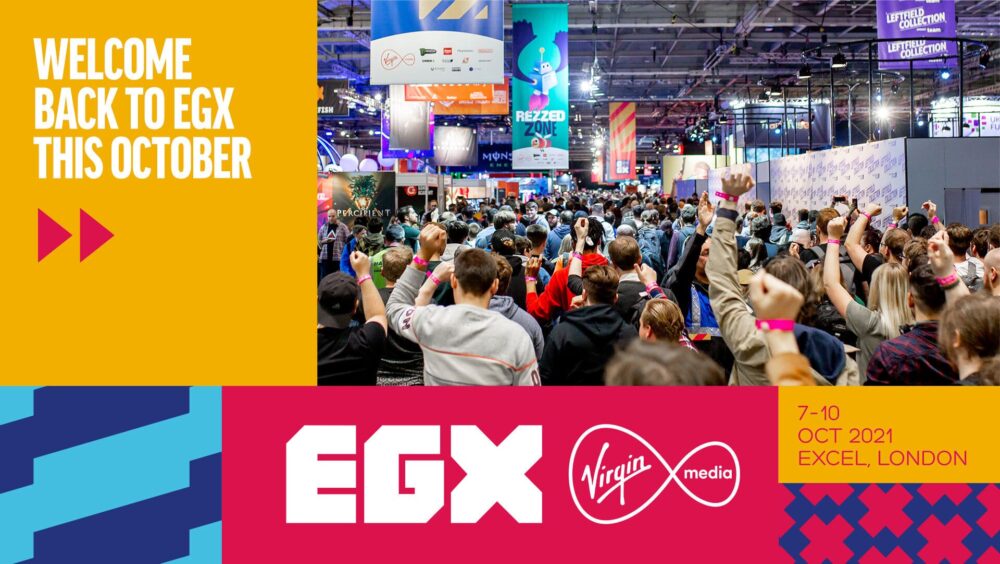 When the whole world had to hit the big, blinking pause button in the sky, almost everything stopped. From the cancellation of world-famous events, social gatherings and sporting competitions, for a long time, it looked like nothing would ever be the same again. Every medium was affected and now, as we edge closer to the end of 2021, the fate of the world and civilisation is still uncertain, things are still slowly edging back to the reality we knew once before. Or at least, resemble the one we knew.

If Covid-19 taught us anything or at least reminded us, it’s the importance of coming together for the purpose of completing a mutual goal, but also we should never take anything for granted. Things can change in an instance and for those of us who hadn’t learned that lesson previously, we all learned it last year, but, even though the nightmare isn’t over yet, if this life was a horror movie, this would be the scene where the hero is sat beside the edge of a cliff, taking in the scenery whilst gazing upon a magnificent sunrise.

The threat of danger isn’t over yet, but things at last look clearer and brighter than they once did and right now, I don’t think the gaming scene has been as positive as it currently is. Many shows were cancelled, whereas others were forced to evolve and become digital-only, and many development studios found themselves having to adapt in order for the continuation of the games they were in the middle of developing.

Delays became common but it didn’t become the upsetting factor it once was, at least with lockdowns, as sad as it was to be kept away from friends and families, for others, like father’s who was away at work all the time before the pandemic, now they had the chance to be with their children, whereas workaholics who had very little time for gaming, finally had the chance to beat some of the games in their ever-increasing backlog.

The gaming scene became more appreciative than it once was and despite learning there are more development studios and publishing houses out there, engaging in questionable acts that are a black scene on the gaming movement, the gaming scene has never felt as inclusive as it does now. Heck, even more of the dedicated fanbases are happier than they once were. We’re still waiting for a new F-Zero game or Star Fox, but 2021 is the year of Metroid Dread,  Sora in Super Smash Bros. Ultimate, and New Pokémon Snap and that’s just the games that pleased Nintendo fans.

This is also the year conventions started to make a comeback, be it both digitally and physically and that’s a great thing. Attendance for the physical events isn’t as high as they once were for all the right reasons, but events have evolved and become safer than they ever were previously and this year, Team Miketendo have had the chance to visit six different events, across three different countries and it, was, glorious.

It’s a shame E3 and Gamescom were digital-only events, as I long to walk those halls and soak in the full experience, but at least I can say, even if I have to wait a few more years before that happens, at least I did attend Gamescom in 2019, and it was an experience that will ever stay will me. Still, there was plenty of other physical fun to be had and among them was known other than MCM Comic Con London 2021. While my full thoughts for the London based event will be shared in a separate article, for now, I’m just going to say “WOW!”

When I was at EGX, I had expected this year’s one to be a lot smaller than when I attended in 2019, and I was right to lower my expectations, but still had a fantastic time, but Comic Con was something else entirely. From huge crowds, at least four times the size of EGX just a few weeks prior, it was an insane experience and yes, I did get to see some famous faces, such as Nicole Tompkins (voice of Jill Valentine in 2020’s Resident Evil 3) and Gabriel Luna (plays Tommy in the upcoming live-action adaptation of The Last of Us).

MCM Comic Con London 2021 was a fantastic reminder of what the world was once like and what it can be again. 2021 was truly a year of conventions and I can not wait to see what the next one will bring.