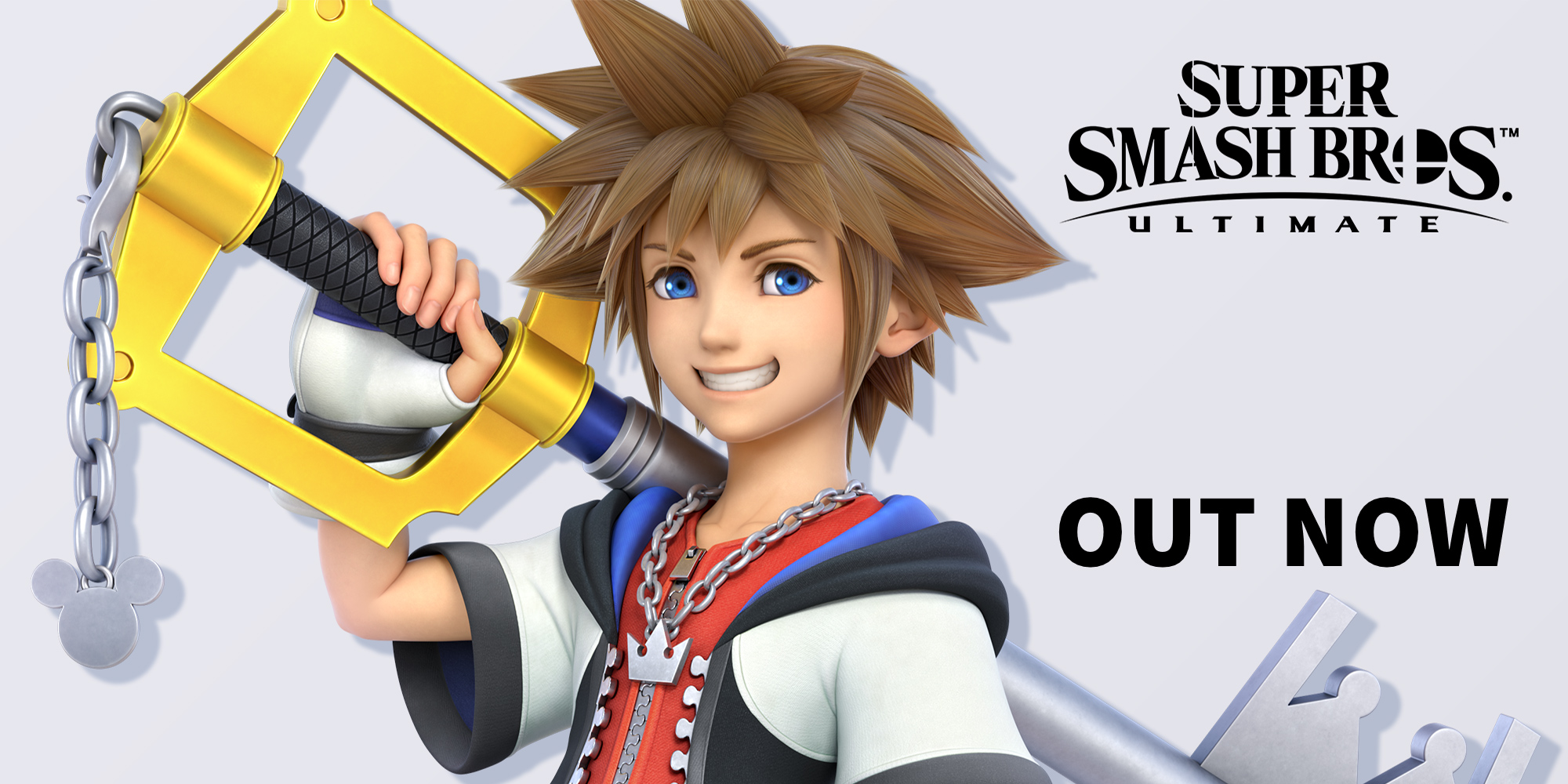 Like all of the other fighters in the Fighter Pass, Sora comes with his own Classic Mode and DLC Spirit Board. He also has not one but four alternate fighter spirits that you can purchase from the shop.I

If you have been sitting on the fence about purchasing the fighter, we have recorded gameplay of both Sora’s Classic Mode and DLC Spirit Board. You can watch them both below.