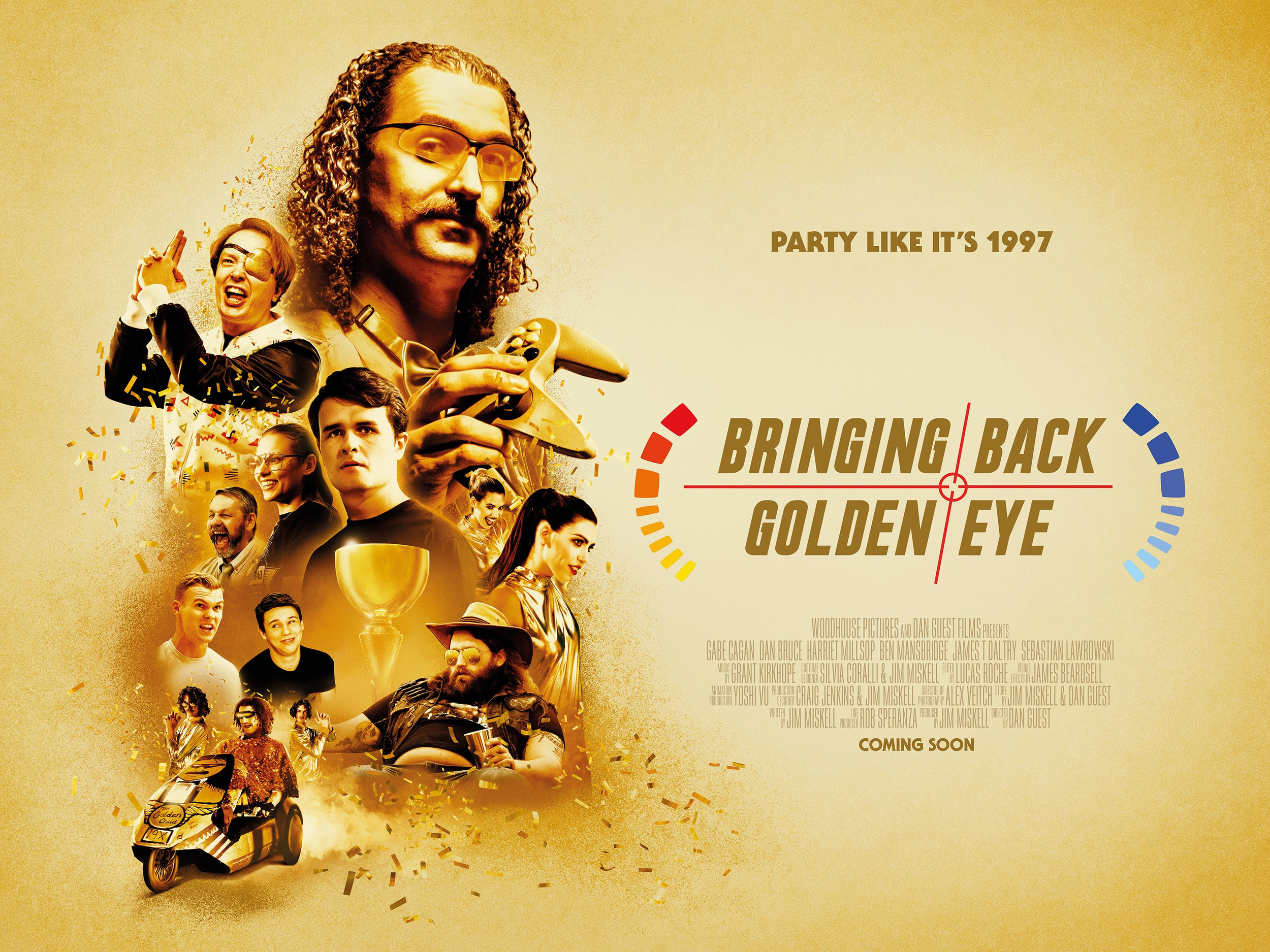 The passion project Bringing Back Golden Eye is now available to watch on YouTube. It is a mockumentary about a fictional video game event centered around the legendary RARE classic Goldeneye 007 on the Nintendo 64. The film follows a young man who seeks to bring back the coveted Goldeneye World Championships and bring both old champions and aspiring newcomers together. As you might expect for a mockumentary, Bringing Back Golden Eye does not take itself seriously so expect a range of eccentric characters and general silliness to occur.

What helps make Bringing Back Golden Eye quite special is that the music score itself is composed by Grant Kirkhope, who composed the original Goldeneye 007 soundtrack as well as many other iconic videogames like Banjo-Kazooie, Yooka-Laylee, Grabbed by the Ghoulies, and Mario+Rabbids: Kingdom Battle (and many others). One of the original developers of the game also makes a starring cameo as himself but we don’t want to spoil any more for you in case you wish to watch it yourself.