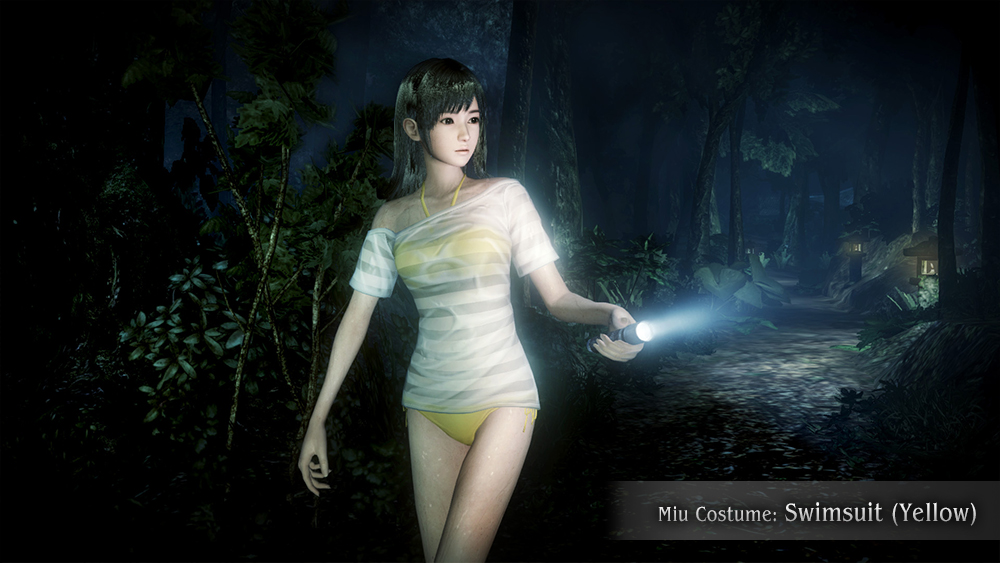 Not everything from the Wii U game will carry over.

Previously released as a Nintendo Wii U exclusive, Fatal Frame: Maiden of Black Water is making a comeback, only this time the rerelease will not be limited to just Nintendo platforms, but also PlayStation 4, PlayStation 5, Xbox Series X, Xbox Series, Xbox One and Steam. It’s a good year to be a Fatal Frame/Project Zero fan, especially when this release is intentional and Koei Tecmo’s way of celebrating the series’ 20th anniversary, but depending on how successful it is this time around, it could lead to future instalments.

Still, there is some bad news to be had. As anyone who played the Wii U release in the west, they would know that by getting both of Fatal Frame: Maiden of Black Water’s endings for Yuri, they will be able to get the Zero Suit Samus outfit, whereas, for the Princess Zelda costume, players would need to receive 7 out of 8 specific endings.

However, in Japan, instead of Nintendo themed costumes, there were skimpy outfits instead, but when the game was localised, they were replaced by the Nintendo ones instead. To some disappointment, the Nintendo costumes will not be making the leap to Nintendo Switch, as the new release does away with them altogether, but at least there are some other costumes for players to enjoy instead, such as a special early purchase bonus and DLC attire. So in this guide, we’re covering everything new and including photos. Enjoy:

One redeeming quality, however, is that there are plenty of new costumes and accessories for players to enjoy: