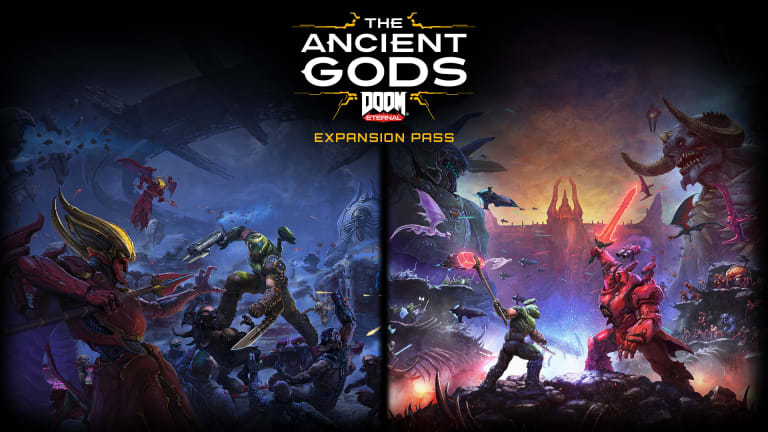 DOOM ETERNAL: The Ancient Gods – Part One Out Now On Nintendo Switch

Doom Slayers & Nintendo Switch Owners rejoice as the first DLC pack for DOOM ETERNAL is now available for Nintendo Switch. It can be purchased singularly for $19.99 or as part of the Expansion Pass for $29.99. DOOM ETERNAL: The Ancient Gods – Part One is an all-new Campaign Mode that takes place after the events of the main story.

The Doom Slayer may have saved Earth but now he has a new threat to go head to head against. In order to do so though, he will need to locate and awaken the seraphim, the only being in all creation that will be able to help restore the balance and cease the corruption of hell in Urdak.

We have recorded some gameplay of DOOM ETERNAL: The Ancient Gods – Part One, which you can check out for yourselves below. Please forgive the deaths on my part. It has been a while since I played the game last.